Funeral of road victim to take place in Knockfola today

Popular construction worker to be laid to rest 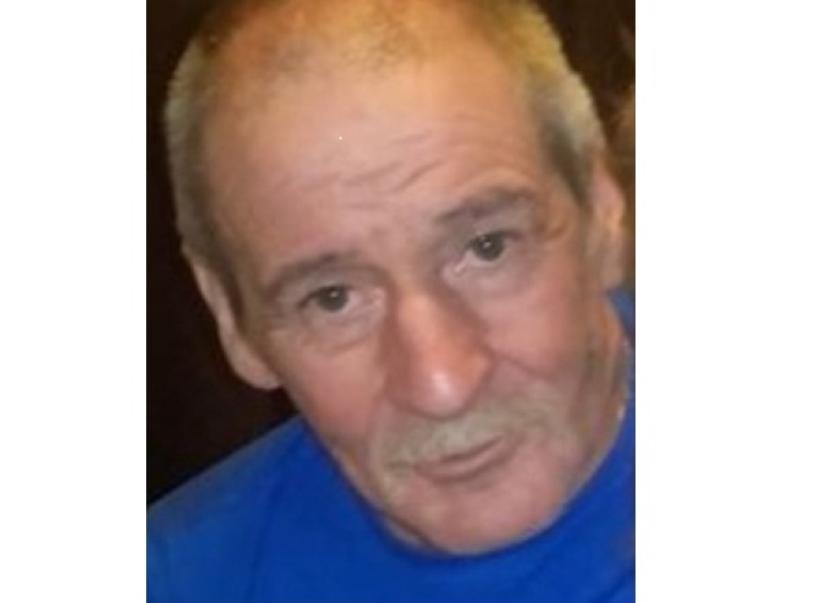 The west Donegal man who died after his car left the road near Gortahork on St Stephen’s day will take place today, (Friday).

Bartley Doohan, 59, was pronounced dead at the scene after his car left the road at Curransport sometime between 1.30am and 11.30am on December 26th.

His remains were taken to Letterkenny University Hospital where a post mortem to determine the cause of death took place on Wednesday morning.

His remains are in repose at his brother, Manus Doohan’s home in Curransport.

Mr Doohan’s was described as quiet but popular man in his home community, who were deeply shocked on learning of his sudden passing.