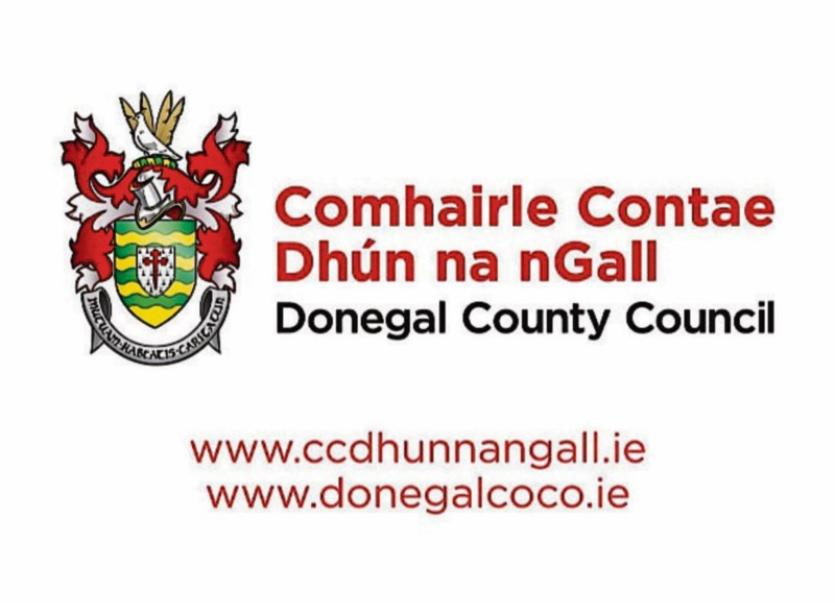 Library staff in Donegal are involved in industrial action against plans to introduce staffless hours at one of the county council’s libraries.

Staff at local authorities libraries around the country were balloted last month by trade union Impact on industrial action which includes going on strike over the issue.

Over 1,200 library workers backed industrial action by a margin of 9-1, with a voting turnout of 83%.

Impact has instructed its members not to have any involvement with the staffless library project until such time as the matter is resolved at National Level.

Members have been asked not attend meetings, training or similar events either in-house or externally which are in any way related to staffless library matters.

The staffless hours have been piloted at libraries in Sligo and Offaly and the government is now planning to roll the scheme out at 23 libraries around the country, including Buncrana library.

Funding of €1.94m is being provided by the depart of local government to ;local authorities for the project. The Buncrana scheme will cost Cost: €80,070, and there will be a contribution of €60,054 from the department.

The union representing the 34 county council library staff in Donegal says the council’s failure to consult with staff on the ground over proposals to introduce unstaffed opening hours at Buncrana library is not acceptable.

Donegal County Council has submitted the proposed unstaffed opening hours in its revenue budget for 2017.

The council says the scheme would see current staffed hours continuing. The My Open Library Service will allow users to access the library earlier and later than at present and at weekends, the council has said.

Impact says its members are concerned that the introduction of the service will lead to the erosion of services and a decrease in staffed hours.

Local government minister Simon Coveney said there will be no closure of library branches as a result of the services and there will be no reduction in staffing levels or staffed hours, either in the short or long term. He said it would not impact on the number of staffed hours, with employees continuing to provide services at these times. “It allows library members the freedom and flexibility to use the library at times that suit them,” he said. 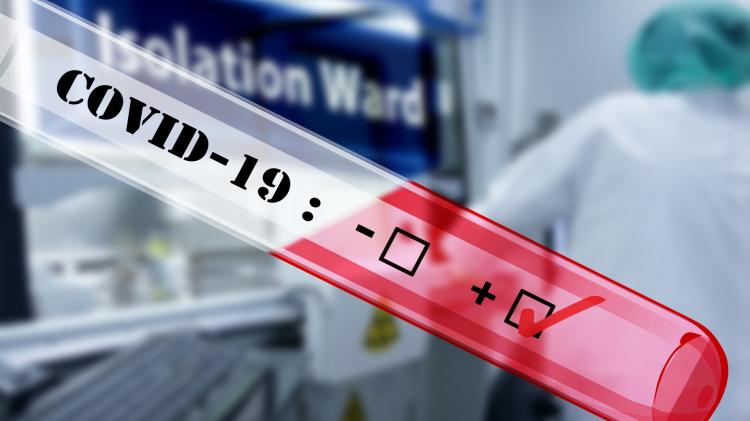 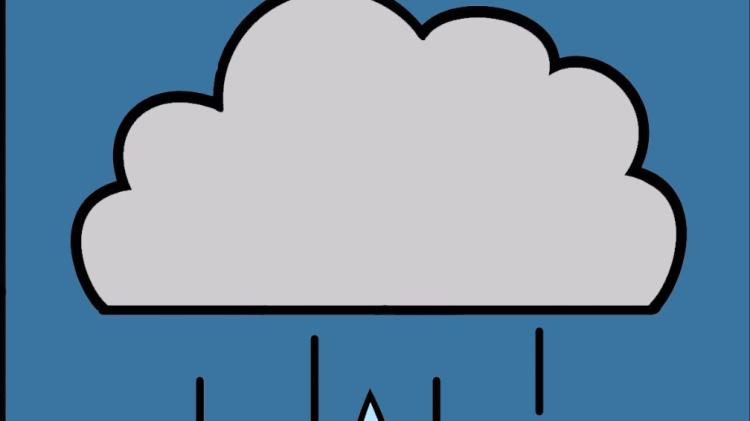