Mac Niallais confirms he is taking year out of Donegal squad

ANOTHER BLOW FOR DONEGAL 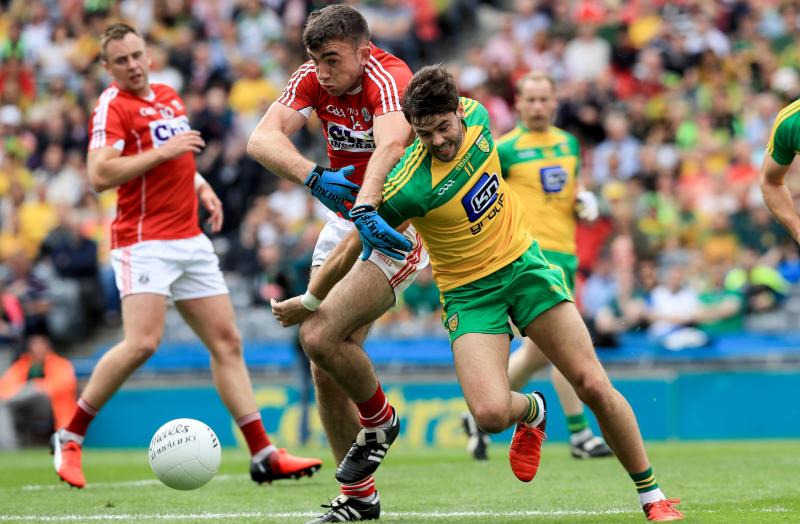 Donegal’s 2017 prospects have suffered another blow ahead of the start of the new season with confirmation that Odhrán MacNiallais has opted out of the Donegal squad.

The 24-year-old forward/midfielder has ended weeks of speculation on whether or not he was going to be part of the Donegal squad for the forthcoming season.

“I’m taking a year out, but not sure about the American part,” the versatile Gaoth Dobhair clubman told the Democrat this afternoon.

The American reference is to a report in this morning’s Irish Independent claiming  the Gaoth Dobhair was spending a year in the US.

Odhrán also confirmed that it was for personal reasons and nothing else that he was opting out.

“There was no fall out or anything with management or players; it is just for personal reasons.”

The news of his departure comes hot on the heels of confirmation the week before last that Leo McLoone had also departed the squad and would not be featuring in the green and gold in 2017.

MacNiallais was drafted into the squad by Jim McGuinness  back in 2011 and made his debut in the 2012 Dr McKenna Cup.

However, he missed out on the rest of the 2012 season through injury, but returned to action in 2013 and was a member of the 2014 Ulster Championship winning team that lost the All-Ireland final to Kerry.

Meanwhile, there are unconfirmed reports that Anthony Thompson has also opted out of the squad.

The Irish Independent also reporting that the Naomh Conaill clubman is not returning to the squad.  However, that has not been confirmed by Thompson.. 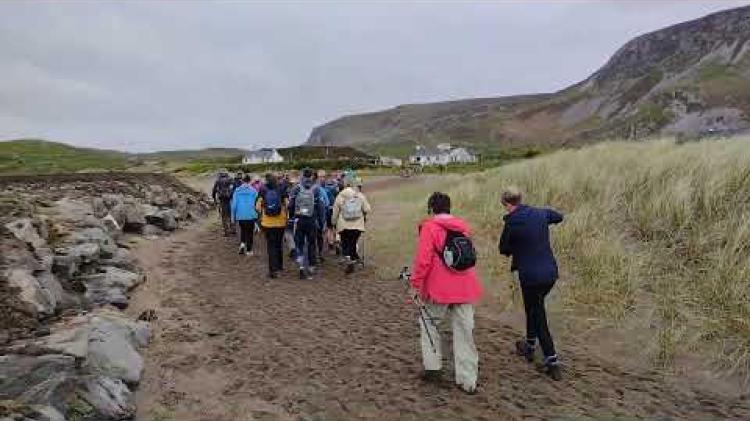