The service began to feel the housing crunch two or three years ago, but the situation has gradually gotten worse. 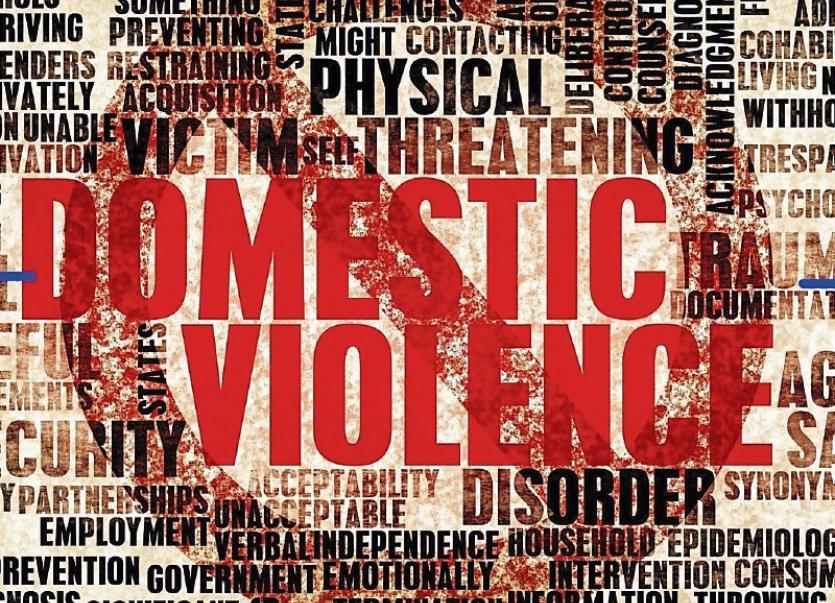 Dr Marie Hainsworth, manager of the service, said the figures tend to be fairly consistent year on year. The helpline would be the main way that women connect with the service, she said.

“Whether they want to come to the refuge or talk with someone, they would call us on the helpline first,” Marie told the DPP. Donegal Women’s Domestic Violence Service (DWDVS) can be reached on their 24-hour confidential helpline, at 1800 262677.

The figures also showed that over the year the service received accommodation requests for 102 women and 141 children; and accommodated 42 women and 62 children.

“The challenge for us is the number of accommodation requests that we don’t manage to meet because of the homeless crisis,” she said. “It is a lot harder for women to move on.”

The service opened a new purpose-built refuge in November of 2014. Gloria House is named in memory of the late Gloria McCole, the 29-year-old mother of two who tragically lost her life through domestic violence in 1991. The secure refuge contains one three-bedroom house and three two-bedroom apartments and there is staff on site around the clock.

The refuge is meant as a place for women leaving an abusive relationship to stay until they can find long-term accommodation. However, Marie said the crisis in the rental housing market means it takes longer to find longer-term accommodation for clients.

“Even over Christmas we could have filled the refuge twice over,” Marie said. She said when space in the refuge is not available the service works with clients to support them to live in other alternative accommodation. The service also advocates on behalf of clients seeking housing, and has developed a stronger focus on networking and liaising with homeless agencies and participating more actively on homeless forums.

The service began to feel the housing crunch two or three years ago, but the situation has gradually gotten worse.

When the service was operating from its previous premises, the policy would have been to have clients stay in the refuge for a couple of weeks. In these past years, they have had clients staying up to six or seven months, Marie said.

She said the increased demand for rental housing has made it more difficult to find landlords willing to accept the rental supports and schemes that clients may be using. “All of that has made our job a lot harder, really, because our clients are having to pay rent that they really can’t afford and accommodation oftentimes isn’t up to scratch,” Marie said.

In her new role as manager, Marie succeeded Fiona Doherty, the former manager of the service, who passed away from cancer in May of last year.

In a tribute to Fiona, Marie said, “Fiona was an amazing woman and her enthusiasm and commitment to the service and the issue of domestic violence will leave its own lasting legacy.”