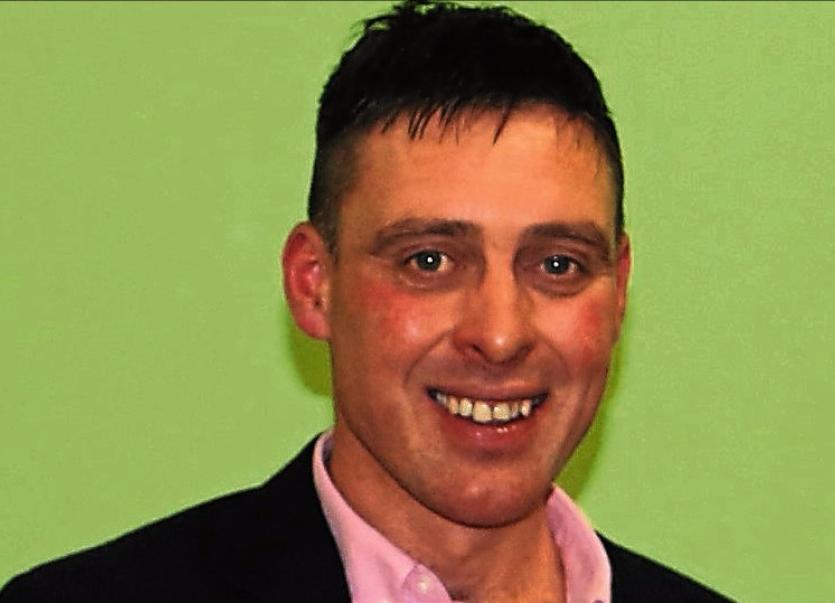 Gaoth Dobhair have turned to one of their own and have appointed former minor manager Mervyn O’Donnell to guide the fortunes of the club’s senior team in 2017.

The appointment was confirmed at a club meeting last night (Tuesday). The new man will be joined by former county player Martin Coll and John ‘Bosco’ Gallagher.

Mervyn O’Donnell is a former reserve footballer with the club and has coached and managed  at underage with the club right up to minor grade and has worked with all of the younger players as they came up through the ranks .

Sheridan stepped down at the end of last season after completing two years in the position.

Meanwhile, Tom Beag Gillespie is back in the fold at Magheragallon. He will guide the fortunes of the club’s U-21s in 2017.

Red Hugh’s have also turned to one of their own and have appointed former senior player Joe Carlin as the club’s new senior manager. He replaces Seosamh McKelvey, who stepped down at the end of the season having completed one year in the job