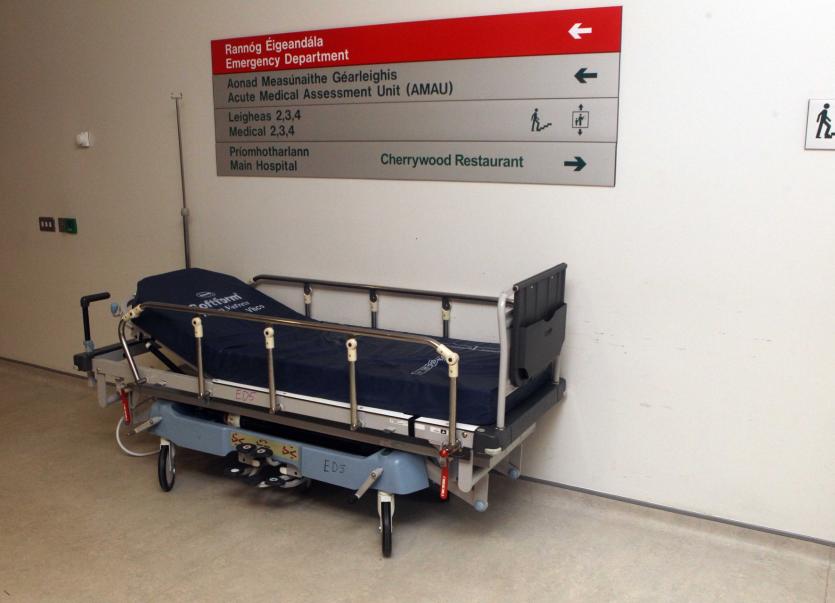 The general manager of Letterkenny University Hospital has said he is embarrassed by some of the conditions in which patients have to wait for beds, but stressed the hospital is doing its best to treat patients in some of the most pressured periods seen there in six years.
Sean Murphy was speaking about the hospital in the midst of a bed shortage which has been ongoing since August.
December and the beginning of the year has been particularly trying as the hospital deals with the impact of the 'flu and seasonal respiratory viruses. Other factors include a shortage of nurses, shortage of community beds and home care packages for patients who can be discharged from the hospital.
“From August onwards we have been constantly under pressure, our bed capacity has been very heavily utilised,” he said.

Speaking to the Donegal People’s Press/Donegal Democrat, Mr Murphy said that while some of the conditions patients are waiting for beds in are not ideal, the conditions for many are not as bad as the public perception.
He also attacked the perception that the situation is getting worse in the hospital. “There are many things that we are doing now that we were not doing five or ten years ago.
“We need to have a sense of perspective. “