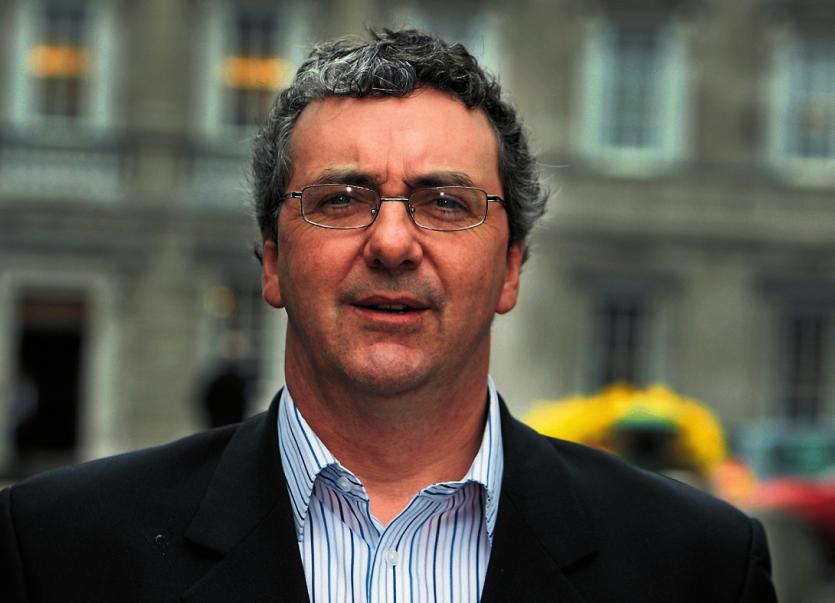 The annual return of supertrawlers off the Donegal coast has been raising concerns, Thomas Pringle, independent TD, said.
The Killybegs-based deputy said that each year supertrawlers have caused significant damage to local fishermen’s gear, such as crab and lobster pots.
“There are concerns this could be repeated as these huge ships return off the coast of Donegal once again this year,” Deputy Pringle said.
He said there has been a lack of government action as these problems recur each year.
“While the Irish fleet starts to tie up as they have their quota filled, fishermen will once again be forced to look out at the Dutch fleet of supertrawlers continuing to fish off the coast of Donegal,” Deputy Pringle said.

Raised the issue frequently
He said he had raised the issue frequently in the Dáil and in committee.
“The Minister continues to claim he is working closely with the relevant groups at EU level and continues with the claim that the government can’t restrict the fishing activities of these trawlers,” he said.
He said he has also raised the issue with the Sea-Fisheries Protection Authority (SFPA), who said they have no legal powers to deal with the damage to fishing gear.
“While I understand the issues involved in addressing this problem, the Government are not doing enough to protect the rights of Irish fishermen who every year have to see their gear towed away by these huge ships,” Deputy Pringle said, adding that he will again raise the issue in the Dáil, as it is an annual problem.