No new chemotherapy referrals at Letterkenny University Hospital until next month 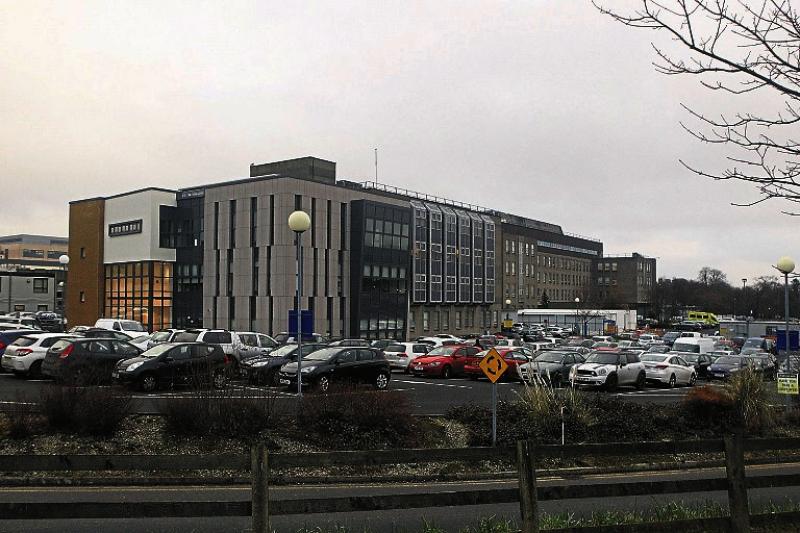 Calling the HSE figures, “outrageous”, Deputy Doherty said, “Does the HSE and the minister truly believe that by forcing cancer patients from the northwest to travel four, five or, in some instances, up to six hours away to receive cancer treatment that they are providing acceptable care to patients?” The deputy had received the HSE figures in response to a parliamentary question.

Deputy Doherty had raised the issue of chemotherapy services last month, after hearing from constituents whose loved ones had been transferred to Galway for the treatment. The HSE later confirmed the suspension of all new chemotherapy referrals at the Letterkenny University Hospital (LUH) oncology department, following the resignation of a locum oncologist.

The service is not to resume in Letterkenny until next month, when a new locum consultant medical oncologist is to start at LUH.

“Since this announcement, I have been persistently demanding answers from both the HSE and the minister for health as to why this shambolic situation was ever allowed to happen in the first place, and I have also challenged the rationale behind a medical oncologist not travelling up to Donegal to oversee chemotherapy regimens, instead of the current arrangements, whereby sick patients are being forced to travel outside of the county for treatment,” Deputy Doherty said.

He said each of the 51 referrals represent a sick and vulnerable patient who must now travel over 250km to undergo chemotherapy treatment.