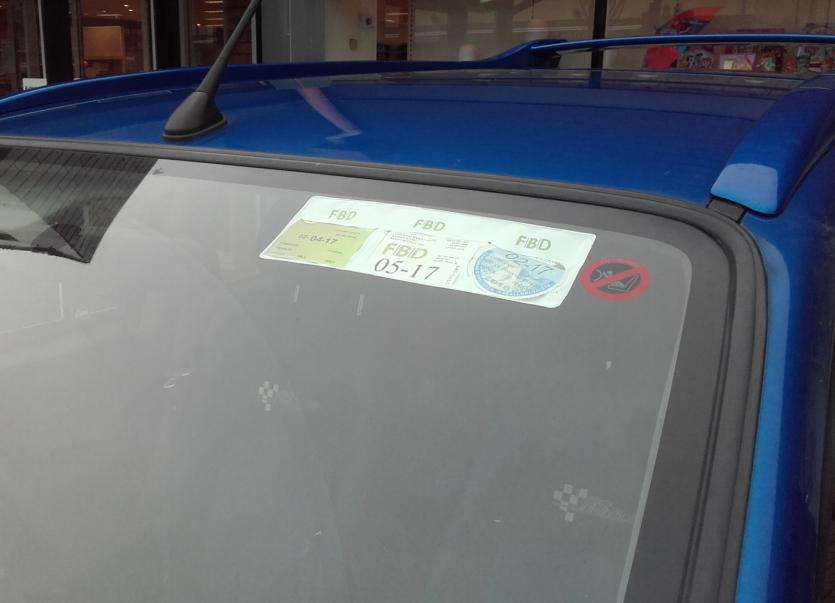 Delay’s on new motoring insurance recommendations is wrong on the part of Government a Donegal TD has claimed.
Deputy Pat the Cope Gallagher Leas Cheann Comhairle has criticised the Government’s failure to take action to curb rising motor insurance costs.
He said the matter directly affected every household in the country over the past four years. He stated: “This cannot be excused any longer, the Insurance Report is complete and recommendations made but still no action from this Government. Premiums are continuing to rise while the Government sits on its hands and delays on implementing policies to tackle the problem.”
He said the Oireachtas Working Group on the Cost of Insurance published their report insurance costs a number of weeks ago but the issue appears to have fallen off the Government’s agenda.
“People are walking into my constituency office, with their renewal premium in hand, shocked at the rise in their premiums. They are seriously worried about these spiralling prices, and some people who cannot afford to pay these extortionate premiums and are considering giving up their cars,” he added.In 2016, motor insurance costs increased by an annual rate of 11.6%, in 2015 they rose by 30.8%, and in the 12 months to August 2016 there was a jump of 28%.