Call for support for Ballyshannon and Bundoran fire stations 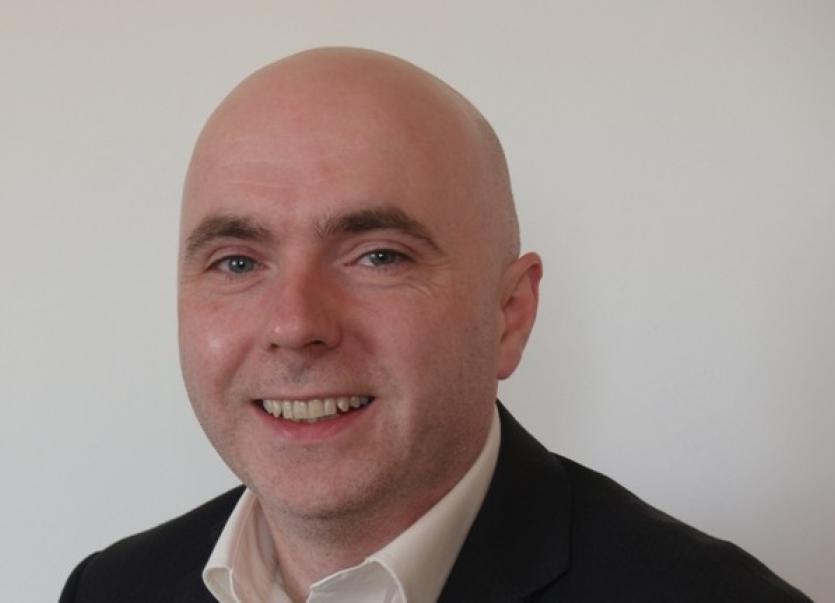 A Donegal Municipal District councillor is calling on the public to voice their opposition to any amalgamation of fire stations at Ballyshannon and Bundoran.
Independent Cllr. John Campbell has expressed fears that councillors may be pushed into accepting funding for one new fire station, a resolution he and other district councillors said would not provide sufficient cover for the area.
“I’m hoping the people in Ballyshannon and Bundoran will pick up the gauntlet and hold public meetings and inform people,” he said. “If there isn’t sustained pressure from within those communities, it will happen.”
A Donegal County Council spokesperson said council is carrying out a review of the fire service in Ballyshannon and Bundoran for a business case for capital investment in the service. The review is expected during the second quarter of this year.
The Department of Environment, Community and Local Government has also invited council to submit a fire station proposal for the south of the county.
Cllr. Campbell wants to ensure the proposal will include a fire station each for Ballyshannon and Bundoran.
He also said the council executive has continued to leave vacancies on fire brigades in the two towns, some which have been empty for nearly two years. A year ago Martin Kenny, Sinn Féin TD, said that Minister Simon Coveney, TD, confirmed the department had approved recruitment of firefighters in the two towns, but Deputy Kenny said the council had not filled vacant positions.
Cllr. Campbell said nothing has changed since Deputy Kenny raised the issue last July.
A council spokesperson said there are eight personnel at Ballyshannon and seven at Bundoran, and staff numbers in both “are kept under ongoing review”.
However, Cllr. Campbell said Donegal district councillors were told last August there would be no recruitment until council received an independent capital review of the fire service that it commissioned.
Cllr. Campbell said he did not believe the report should hold up recruitment. “We still have the old stations, and we have to recruit personnel anyway,” he said.
He said, “When the council applied for positions they applied on basis of need and that hasn’t changed, no matter what the outcome of this capital report is.”
Donegal district councillors and the broader public support the two stations. Plans to build two fire stations were shelved in June 2011 by then-Minister Phil Hogan in favour of an amalgamated unit, but that was reversed after intensive lobbying from the towns.
Last September, councillors approved Cllr. Campbell’s motion calling on the council executive to provide an operational assessment of Bundoran fire station in relation to the council’s fire plan, but the councillor has not yet received that report.