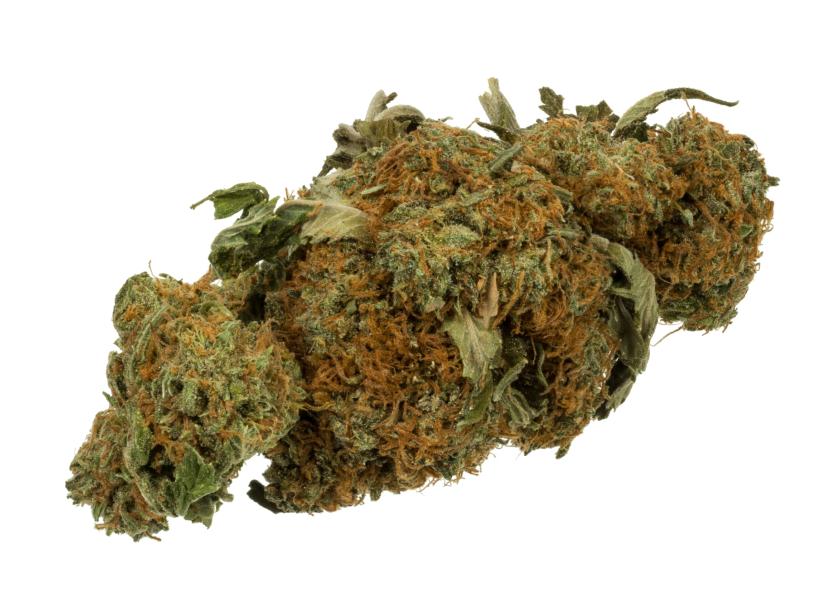 Two people were arrested in connection with a seizure of cannabis in the Ballybofey area at the weekend.
Gardaí have confirmed that as part of an “ongoing investigation” two premises were searched in relation to the sale and supply of drugs in the Twin Towns area, and two people were subsequently arrested.
During the investigation gardaí seized a small amount of cannabis herb and other drug-related paraphernalia.
Anti-drug campaigner, PJ Blake, welcomed the latest find.
“There is no doubt about it that if our gardaí have the resources allocated, they keep coming up with the results,” he told the Donegal Democrat.
“In Donegal the drugs unit have the highest detection rate outside of the inner cities. They have proved that a number of times,” he stated.