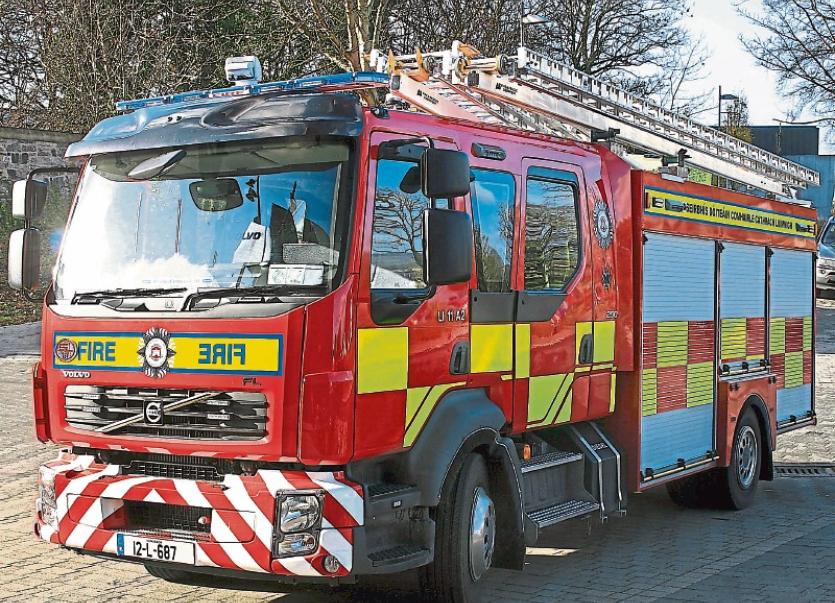 A man in his 70's has died following a house fire in the Cloghan area of Donegal this afternoon.
The man’s body was recovered from the house by members of Dungloe and Glenties Fire Services after they responded to an emergency call just before 2pm.
A 1.53pm Glenties and Dungloe fire brigades were alerted to a house fire at Glassagh Beg, Cloghan, and it was indicated by the caller that the house may have been occupied.
The first fire crew were mobilised four minutes after receiving the call and were at the scene within 25 minutes.
The house is a single-story detached dwelling and crews began a fire fighting and search and rescue mission.
That team recovered a male casualty from the building who was pronounced dead at the scene, Chief Fire Officer Joseph McTaggart confirmed a short time ago.
The man has not yet been formally named.
The fire crew brought the blaze under control and have since left the scene.