Parades held despite the weather, as communities celebrate 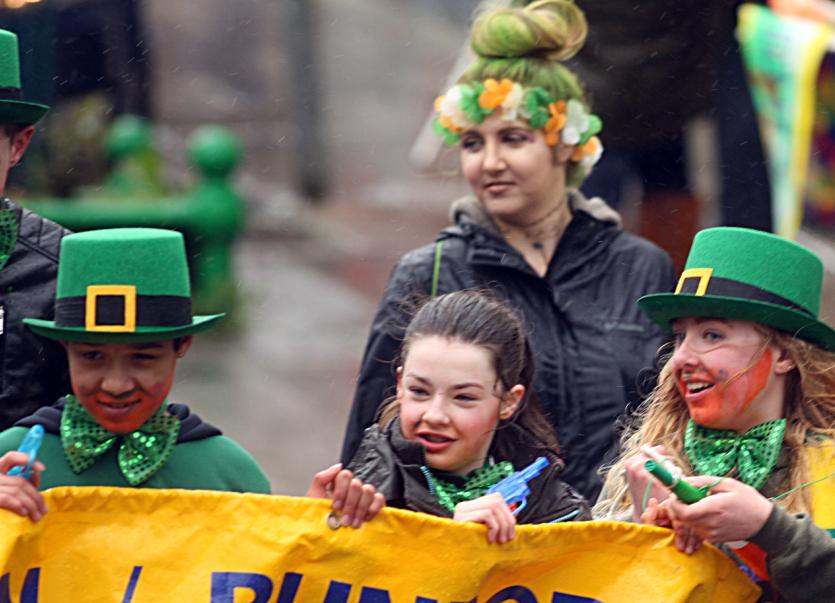 A scene from the St. Patrick's Day parade in Ballyshannon. Photo: Thomas Gallagher

Communities across Donegal braved rain and winds today to celebrate St. Patrick’s Day with parades and other festivities.

While some parades were called off today due to the poor weather conditions, many parades and other celebrations carried on.

There was an excellent turnout for what was billed as Ireland’s first St. Patrick’s Day parade today in Glenties, which kicked off shortly after midnight, down the main street of the village. Their early scheduling also meant they missed the rain that fell later in the morning and through much of the day.

The parade in Letterkenny this afternoon, led by members of the Irish Army, took 40 minutes to pass the viewing stand at the Market Square.

Usually the streets of the Cathedral Town are packed on St. Patrick’s Day, but the strong winds and rain had a major impact on the numbers attending this year.

Despite the adverse conditions, local businesses, groups and organisations weren’t wanting in terms of colour, effort and ideas.

In Donegal town, some people even took advantage of spinning lessons in the Irish House, as the crowds gathered for the local celebrations.

Crowds lined the main road through Stranorlar and Ballybofey for a local St. Patrick’s Day parade that included everyone from St Patrick, to characters from “Frozen”, to local schools and sporting organisations.

“We had almost 40 entries booked in,” Kathy Taaffe, chairperson of the St. Patrick’s Day Parade organising committee. “I have to admire their resilience and their pure doggedness and determination to come out and have St. Patrick’s Day, and they have.”

The annual parade in Gaoth Dobhair was called off today because of the weather, but the Gaoth Dobhair event is to be held on Easter Sunday instead. 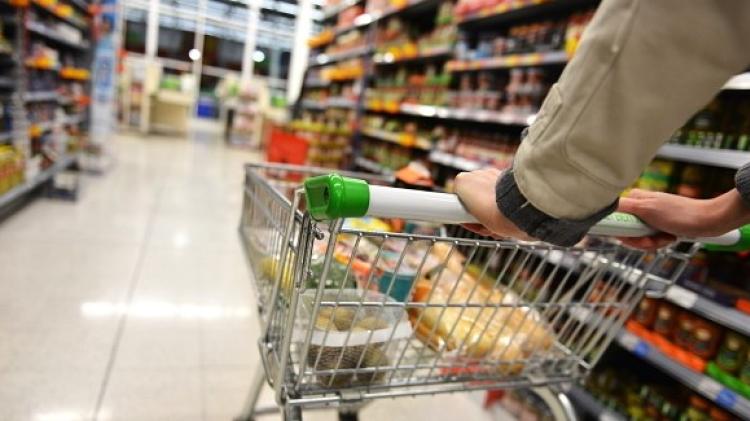