Director of Service, Liam Ward, said he was “taken aback” when he learned of his retirement, adding that since his election in 2009 he was “always good to deal with”. 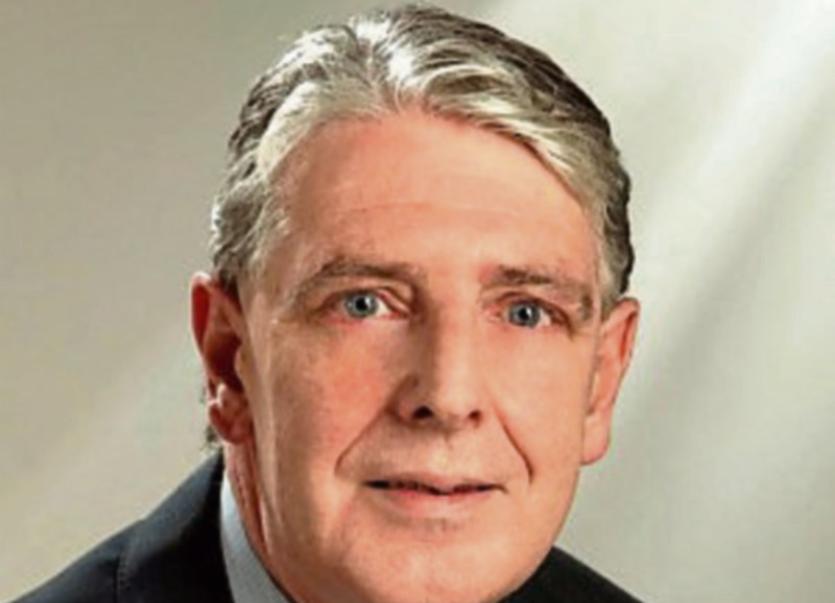 Tributes were paid to outgoing county councillor Mick Quinn by his colleagues from the Letterkenny Municipal District when they met in Milford on Tuesday.

Cllr Quinn, pictured, recently announced he was retiring from the council due to health reasons

Mayor of Letterkenny Municipal District, Cllr James Pat McDaid led the tributes to Cllr Quinn saying he would like to thank him for “what he brought to the table” during his time in the council in a friendly and witty manner. He said it was deeply regretted he had to step down due his health but he wished him, his wife Eileen, and family, well for a “long, happy retirement”.

Cllr Ian McGarvey said Cllr Quinn was always “dedicated to the people” and despite his retirement he will “still be counseling” and he wished him well.

Cllr Liam Blaney said he was shocked to learn of his retirement as, despite his health, he still considered him “a very capable councillor”.

Cllr Jimmy Kavanagh said Cllr Quinn was an “absolute gentleman” and he wished him well.

Cllr Michael McBride said he will be missed in the council chamber and his pending replacement will have “big shoes to fill”.

Director of Service, Liam Ward, said he was “taken aback” when he learned of his retirement, adding that since his election in 2009 he was “always good to deal with”.