Opening planned for this summer 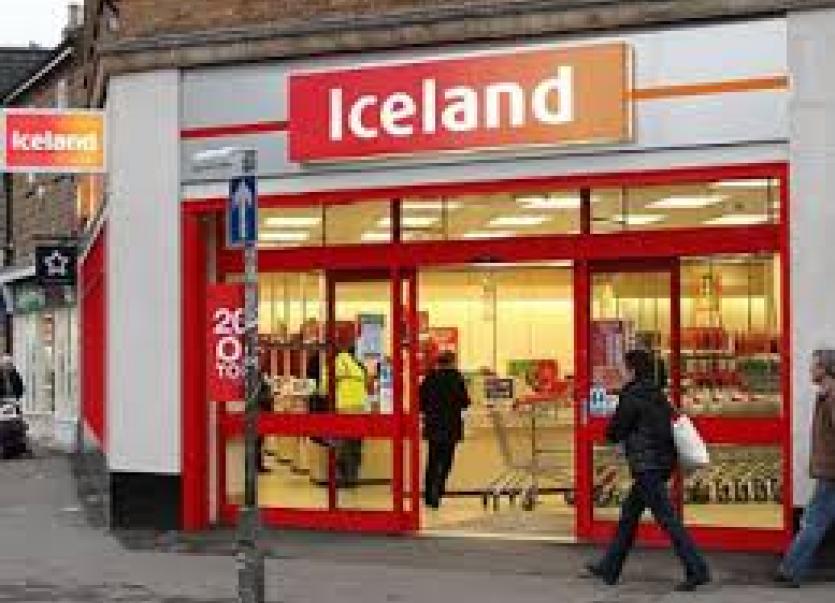 Iceland are to due to create new jobs in Donegal

Frozen and chilled food retailer, Iceland, are set to create a number of news jobs in Donegal when they open their new store in Letterkenny this summer.

As part of a nation wide expansion they will open in Letterkenny in July.

Iceland currently has 13 stores in the Republic of Ireland and the company will see 270 new jobs created across the country as part of a €12m investment in nine new stores, as the company continues to expand nationwide.

2017 is set to be the biggest year yet for Iceland Ireland, with nine stores announced for Tallaght, Galway, Cork (Douglas, Fermoy, Ballincollig) Letterkenny, Limerick, Shannon, and Gorey in the coming months.

Ron Metcalfe, Managing Director of Iceland Ireland commented “We have been back in Ireland for four years now and have been committed to expansion from day one. This new investment sees 2017 as our biggest year yet with our nine new stores opening. We’re looking forward to bringing great value and a brand customers can trust to Tallaght, Galway, and across the country this year, as well as welcoming new team members to the Iceland family. And as always, we’re looking forward to expanding and delivering the Power of Frozen to more Irish customers than ever before”.