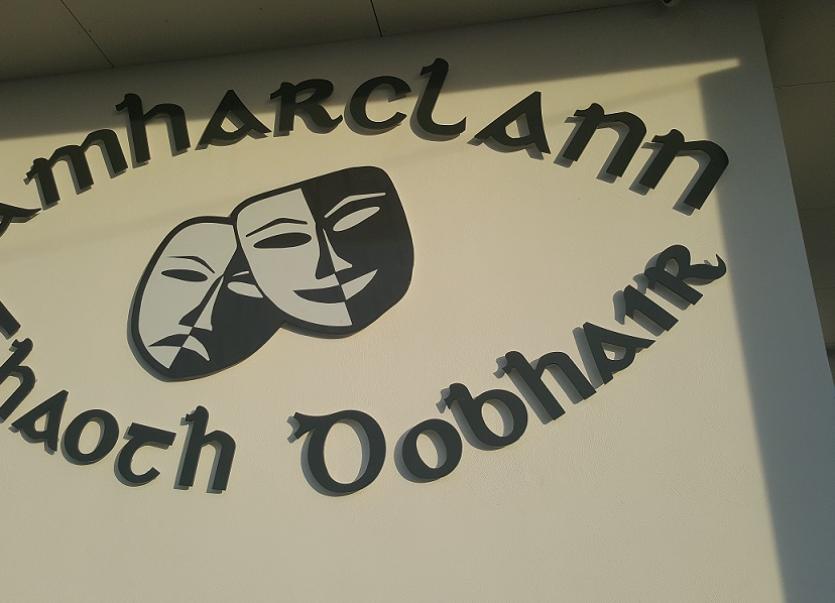 Joe McHugh, TD and minister of state, said he is hopeful a resolution can be found for funding issues for the Amharclann Ghaoth Dobhair project.

The minister of state made his comments on Wednesday, after meeting with Minister for Arts Heritage and Rural Affairs Heather Humphreys, TD, and Minister of State for the Gaeltacht Seán Kyne, TD, where he said they discussed the amharclann at length.

Last week it emerged the department had taken a decision to withdraw some funding for the amharclann project, just two weeks after the theatre re-opened following an extensive refurbishment.

As Gaeltacht minister, Minister of State McHugh last year sanctioned a €485,000 grant for the redevelopment of the amharclann. He officially re-opened the theatre last month.

Minister of State McHugh said he understood there were difficulties regarding the time frame for the project, and said he is making every effort to speak with relevant parties to find a solution. He said he was hopeful that with sensible discussions taking place, there will be a positive result.

“I am pleased I was in a position to support this important project as I believe it is critical that projects such as this get supported by government, and I am committed to finding a resolution to the current problems,” he said.

He also paid tribute to the theatre committee and to the people of Gaoth Dobhair, “who never gave up in their bid to save the amharclann and re-open it”, he said.

"The Irish language may well be flourishing outside the Gaeltacht but without the inspirational people in Gaeltacht areas like Gaoth Dobhair I believe we would have lost our language a long time ago,” Minister of State McHugh said. “The amharclann and the brilliant people who helped to save it deserve the praise of all right-thinking people who care about the future of our culture and language.”

Last week, Pearse Doherty, TD, and Pat “the Cope” Gallagher, TD, issued a joint statement after they met with Minister of State Kyne, saying they made a strong case that the funding issue could not be allowed to go unresolved, and that it was in everyone’s interest to find a resolution. Both TDs described their meeting with the minister of state as constructive and positive.