Monday audition deadline for Donegal production of Phantom of the Opera

Talent sought across the north west 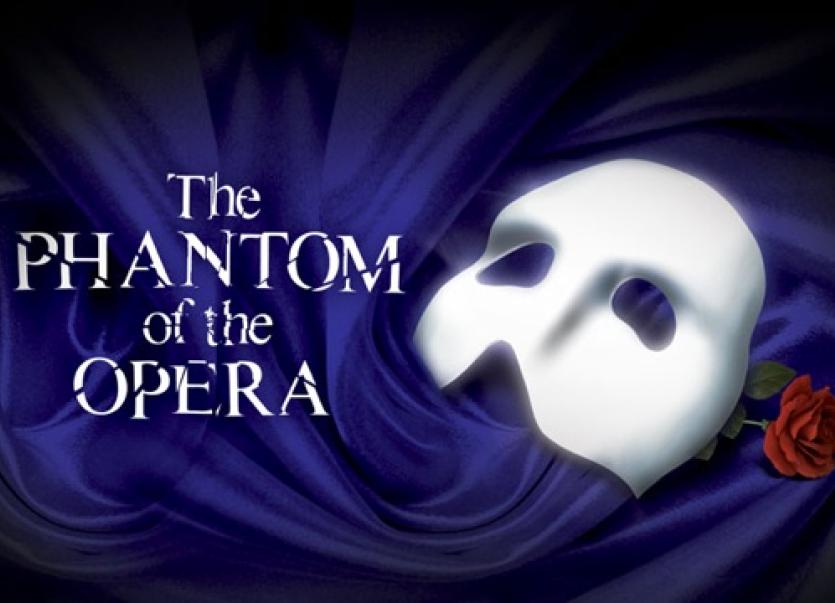 Donegal Youth Musical Theatre (DYMT) are getting ready to hold their their first production of Andrew Lloyd Webber's hit 'Phantom of the Opera’ and they a looking for local stage talent to get involved.
The north west premier of this longest running Broadway musical, will be staged in An Grianan Theatre, Letterkenny from August 10 to 12.
Auditions for production will be staged across the north west on 29th/ 30th April, 2017.
All applicants must be aged between 12 to21 years old and send in an audition application form to the group before Monday April 24.
DYMT is Donegal’s first county-wide musical theatre company for young people aged 12- 21, who produce high standard West End musicals within the county, with the finest talent from across the North-West.
The DYMT Creative Team for this 2017/18 season is made up of four experienced County Donegal natives, who have just come off the huge success of the sell-out Les Miserables in Donegal Town in January.
Forms can be downloaded on DYMT’s Facebook page or on request from donegalyouthmusicaltheatre@gmail.com.