"This is an emotional time, but a great honour to be selected" - Elizabeth McIntyre 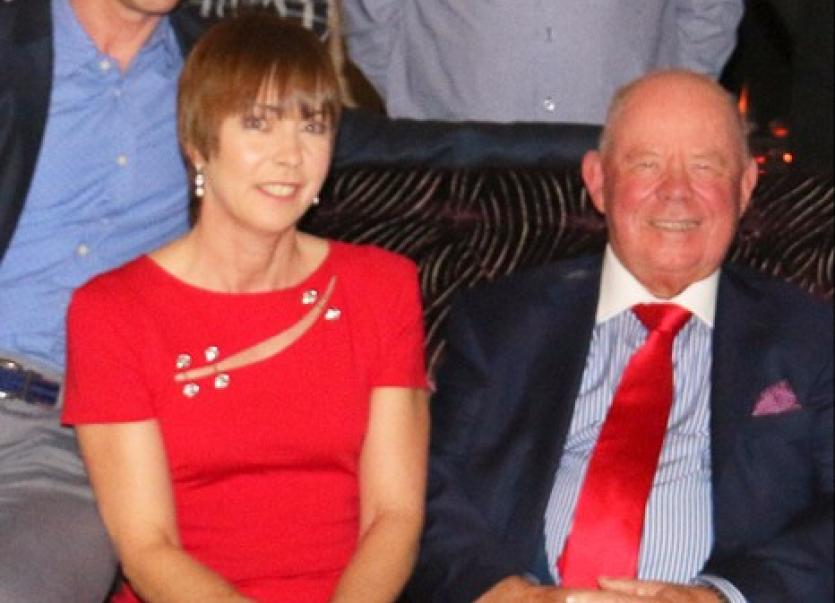 Elizabeth McEniff, a daughter of the late Cllr Sean McEniff, has been endorsed by Fianna Fáil in Bundoran as their candidate to fill the county council seat left vacant by the death of her father Sean.

Ms McEniff, who served on Bundoran Urban and Town Council for 16 years, will now go forward as the Thomas McGowan's cumann nominee to seek endorsement from other cumann in the area including those from Ballyshannon, Clyhore,  Pettigo, Ballintra-Laghey and other areas in south Donegal.

However, it would be a huge surprise if she did not get the overall endorsement of Fianna Fáil members to fill the seat her father first won when elected in 1967.

Elizabeth and her husband Peter own the Allingham Arms hotel in Bundoran.

Emotional time
Speaking to the Democrat, Elizabeth said, "As you can imagine this is an emotional time for me but at the same time a great honour to be selected. Many people have said over the last few weeks 'his shoes will be hard to fill,  but Sean had trained me well.
"My interest in politics did not just happen today or yesterday - our family have always had a deep interest in politics - it is literally in our blood.
"If chosen to fill the seat I can assure everybody that I will be working for the whole area and not just Bundoran. Sean always said 'a rising tide lifts all boats' - if Donegal is doing well then so will our own immediate area."