Kilcar leapfrog St. Eunan's to take over at top of table 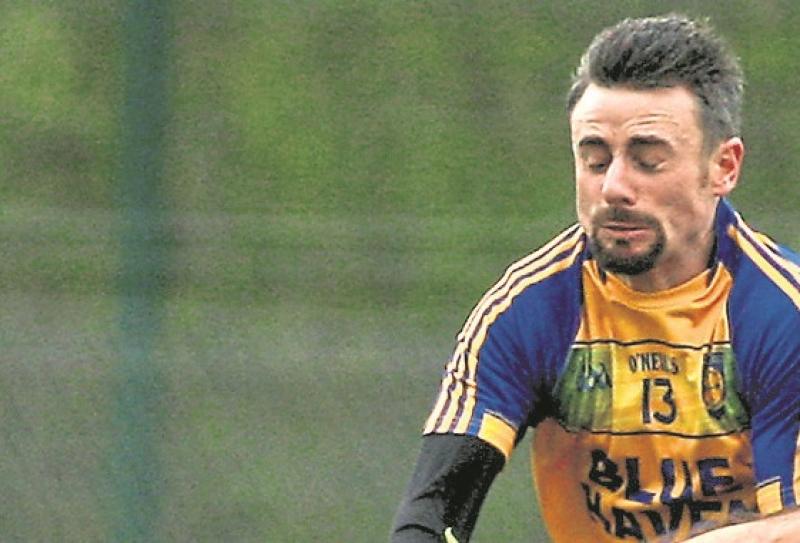 Kilcar leapfrogged St. Eunan's to go top of the Division One table with a convincing win in Towney.

The reigning league champions are showing good form, even without their county contingent, with Ashley Carr in top form on the evening.
The corner-forward, son of former county star, Michael, was on target for both Kilcar goals, one in either half.
Apart from the two goals, Carr was one of the most impressive players on view. St. Eunan's ahd the services of county player, Eamonn Doherty, as he is suspended for the Ulster championship game against Antrim.
The visitors started well and led by 0-3 to 0-1 early, two points from Conor Morrison and one from Michael Miller, while Ashley Carr replied for the home side.
Then Kilcar hit 1-6 without reply, six points, followed by the goal from Ashley Carr, the last score before the break when they led 1-7 to 0-3. The points flowed from Ciaran McGinley, Stephen McBrearty (3), Ashley Carr and Mark Sweeney.
Cormac Cannon and Andrew McClean were involved in the build-up to the goal with Carr finishing with style.
Stephen McBrearty and Ashley Carr had early second points with Daragh Mulgrew having one in between to leave it 1-9 to 0-4.
St. Eunan's then staged a great comeback with five unanswered points from Paddy McGowan (3), Conor Gibbons (two frees). Conor Doherty pushed the lead out to four but quick points from McGowan and Daragh Mulgrew had the margin down to two (1-10 to 0-11) with 14 minutes left.
However, Kilcar closed the door with ten minutes left with a Matthew McClean point followed by a second goal from Ashley Carr, who palmed to the net after good work in the build up by Gary Molloy and Andrew McClean.
In the final minutes Conor Morrison tacked on two points to one from an Ashley Carr free, but they never looked like bridging the gap.
The win takes Kilcar a point clear of St. Eunan's with a game in hand, but there is more than two thirds of the league still to play.