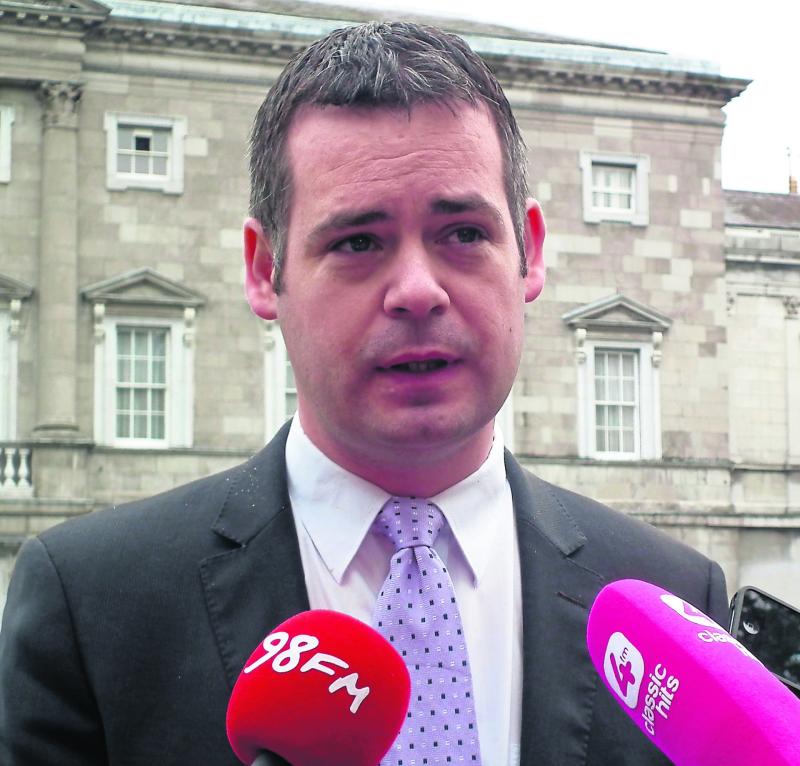 Sinn Féin Finance spokesperson Pearse Doherty, TD, has welcomed the passing of his Central Bank and Financial Services Authority of Ireland (Amendment) Bill 2014, which ends the blanket six-year rule that prevented consumers from making a complaint against financial institutions if six years had elapsed.

Thousands of people will now be free to re-apply to the Financial Services Ombudsman to have their case heard if they suspect wrongdoing on the part of financial institutions.

This is the first opposition bill to pass this Dáil that was initiated by a member of the opposition, Deputy Doherty said.

“Thousands of people each year who are prevented from pursuing allegations of wrongdoing against financial institutions will now be allowed access to justice through the Financial Services Ombudsman," Deputy Doherty said. "Figures from the ombudsman’s office show up to a thousand people every year are barred from the process because of the six-year rule. We know that thousands more have not applied because they had been advised that the six-year rule would apply.

“This rule only operated to the benefit of the banks and other financial institutions who were shielded from investigation by it if the complaint related to something that happened more than six years ago," he said. “My legislation will now redress that imbalance, with consumers empowered to make a complaint within three years of becoming aware of possible wrongdoing.

“Critically, thousands of people previously refused access to the process will now be allowed resubmit their complaint because the legislation is retrospective in nature. As soon as the bill is signed into law those thousands of people can re-apply," the Gaoth Dobhair-based deputy said.

He commended the work of the Free Legal Advice Centre and their senior policy analyst, Paul Joyce, whose work in drafting the report, “Redressing the Imbalance”, formed the basis of this new law.

The deputy said he will monitor the resources available to the ombudsman and will push for further resourcing, if necessary, to deal with new cases.