Couple taken to hospital after being rescued from car 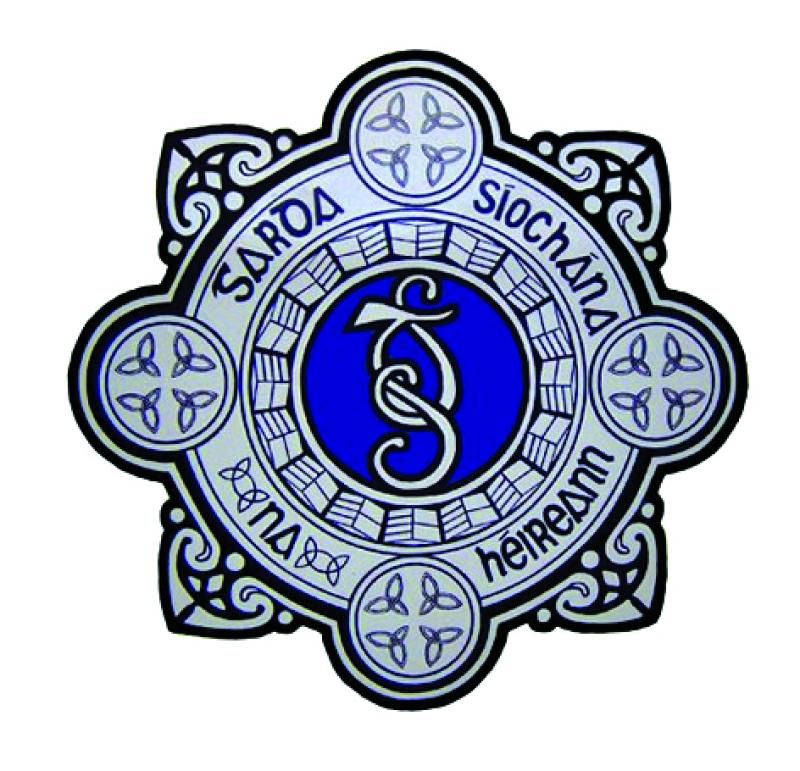 The main road between Porthall and St Johnston remains closed this morning, after a car in which a couple were travelling left the road and entered the water close to Sully Bridge at around 6.20 on Saturday evening.

It is understood that the married couple, who are from the area, were rescued from the water by two local men.

Both occupants of the car were taken to Letterkenny University Hospital, and the woman is understood to be in a serious condition.

No other car was involved in the incident.

The couple's family pet, a golden retriever, which was out of the car before it went into the water, is still missing.