The convention is to select a replacement for the late Donegal county councillor, Sean McEniff 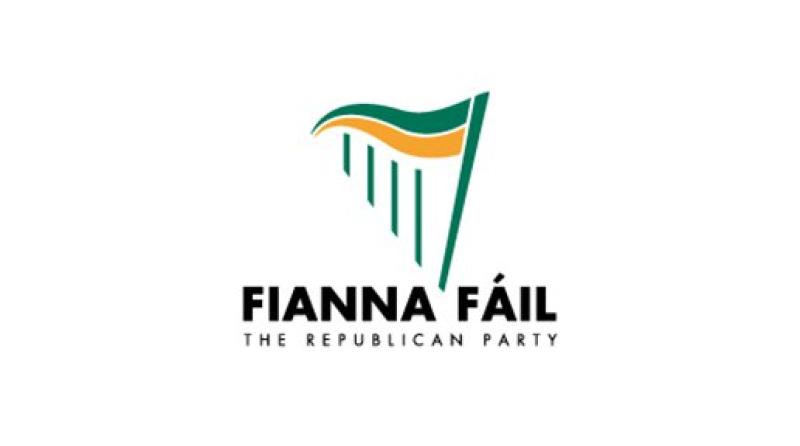 More than 300 Fianna Fáil members in the Donegal Municipal District are to gather this evening, July 16th, in Donegal town to select a replacement for the late Donegal county councillor, Sean McEniff.

The vacancy on Donegal County Council as a result of Cllr McEniff's death in April has generated considerable interest in political circles, with four candidates contesting the vacancy.

The convention is to take place at the Mill Park Hotel in Donegal town from 6pm this evening.

Cllr McEniff's daughter, Elizabeth McIntyre, Bundoran was nominated by her local cumann. At one stage there was a possibility the co-option process would see her going into the post uncontested.

However, as reported by the Donegal Democrat, this was soon very clearly not the case as names of others interested in seeking the seat emerged.

Micheál Naughton, a hotel manager working in Letterkenny and living in Laghey, confirmed that because there was going to be a contest, he would be involved in that contest. Former Ballyshannon town councillor, Billy Grimes, told the Democrat he was giving the possibility of contesting for the seat "serious consideration" and has remained in the race.

The emergence of electrician Roger Meehan from Dunkineely took some by surprise, and he has also recently reaffirmed his intention to contest. The fact that three of the four candidates are located from Donegal town to Bundoran has generated lots of speculation about the possibility that geographically Mr Meehan, located away from the other candidates, is in a strong position to take votes from members from Glencolmcille to Inver.

After nominations closed on June 23rd it was confirmed that there were indeed four seeking the seat and the Democrat understands that all four contestants have spent considerable time on the road, seeking support from paid-up members of the party who will have a vote at this evening’s convention.