CCTV sought for Twin Towns to reduce the fear of crime

A key objective of the scheme is to enhance existing policing provision within the community. 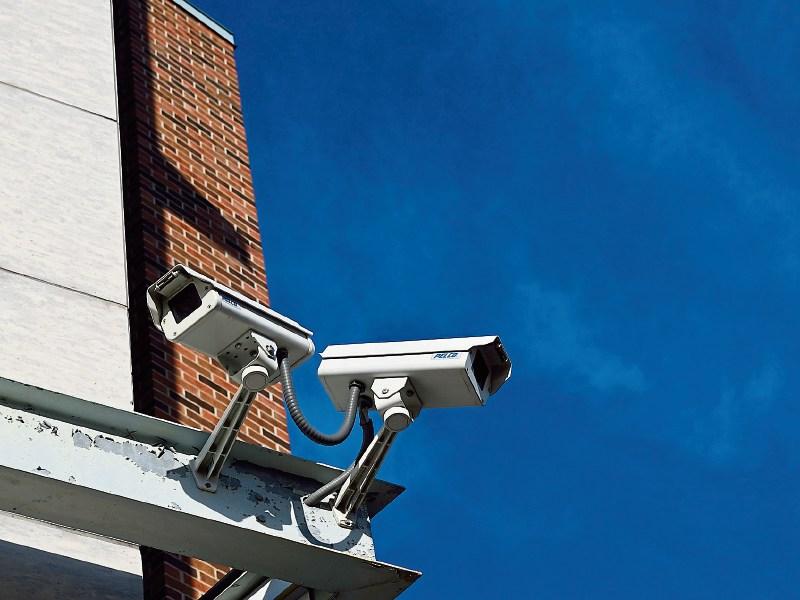 Representatives of the Base Enterprise Centre, local Chamber of Commerce, met with senior gardaí on Tuesday to discuss a CCTV system proposed for the Twin Towns of Ballybofey and Stranorlar.

Local Cllr. Patrick McGowan said Base is in the process of applying for a grant to bring a CCTV system to the Twin Towns that would include capacity for number plate recognition.

“This will monitor both potential local trouble and passing trouble,” Cllr. McGowan said.

He said Ballybofey and Stranorlar are the only towns of their size not currently bypassed along the main Galway to Derry corridor, which makes CCTV in the area important on a local, regional and national level.

Under a scheme the government announced in April, eligible community groups can apply for grant aid of up to 60 per cent of the total capital cost of a proposed CCTV system.

In announcing the scheme earlier this year, the Tánaiste and Minister for Justice and Equality, Frances Fitzgerald, TD, said, “I am very conscious of the value that communities, especially rural communities, place on CCTV as a means of deterring crime and assisting in the detection of offenders.

She said it also serves to reduce the fear of crime.

A key objective of the scheme is to enhance existing policing provision within the community.