Were you surprised Rory Gallagher resigned as Donegal team boss? 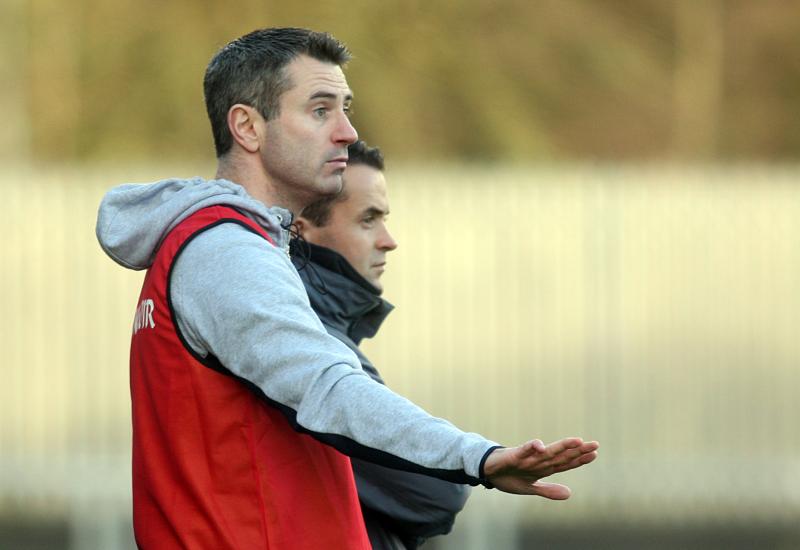 Rory Gallagher with Maxi Curran as they watch a Donegal game.

We asked people their view on the hot topic of the week. This week the topic was obvious, so in Letterkenny and Donegal Town we asked people were they surprised Rory Gallagher had stepped down as Donegal senior football team manager. Here's what the people on the street said: 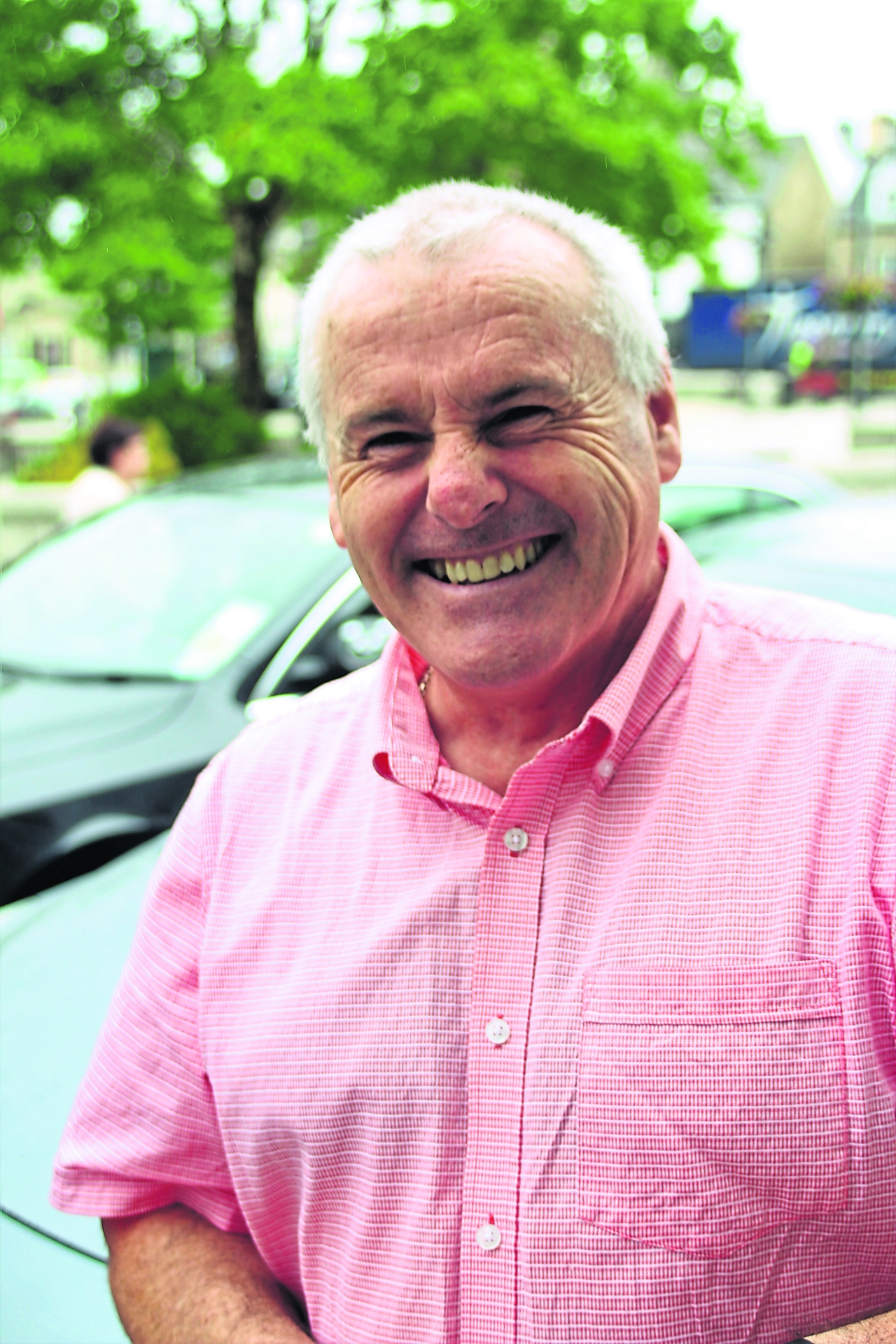 "Yes I was very surprised - a lot of pressure has been put on him since the Galway match. He was given a contract for four years and should have been given full support on the task of rebuilding. As alway when you’re winning you are a hero. When the chips are down, nobody wants to know." 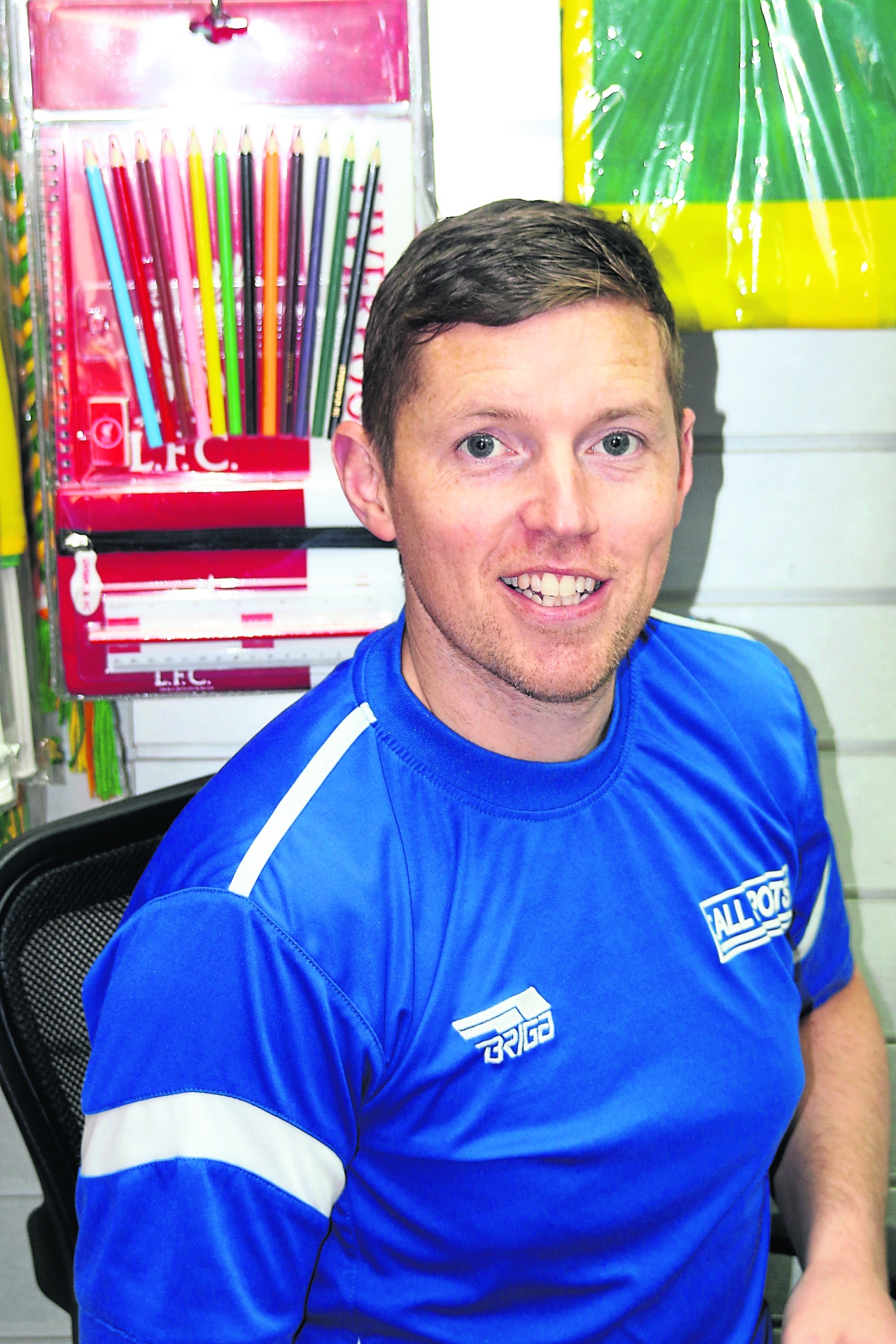 "Yes - unfortunately the GAA has become like the premiership. A few bad results and you are gone. Rory exceeded all expectations in the league with all the retirements and the fans thought an Ulster title at least would be a given. He was re-building a team that showed a lot of promise and he deserved more backing." "I’m not one bit surprised because of the style of football they have been playing. He was not delivering. The criticism he got probably played a part in it. But when you have a very high profile job you are expected to get results and the results were not happening. Declan Bonner might be a contender, he had good success with the Under-21s." 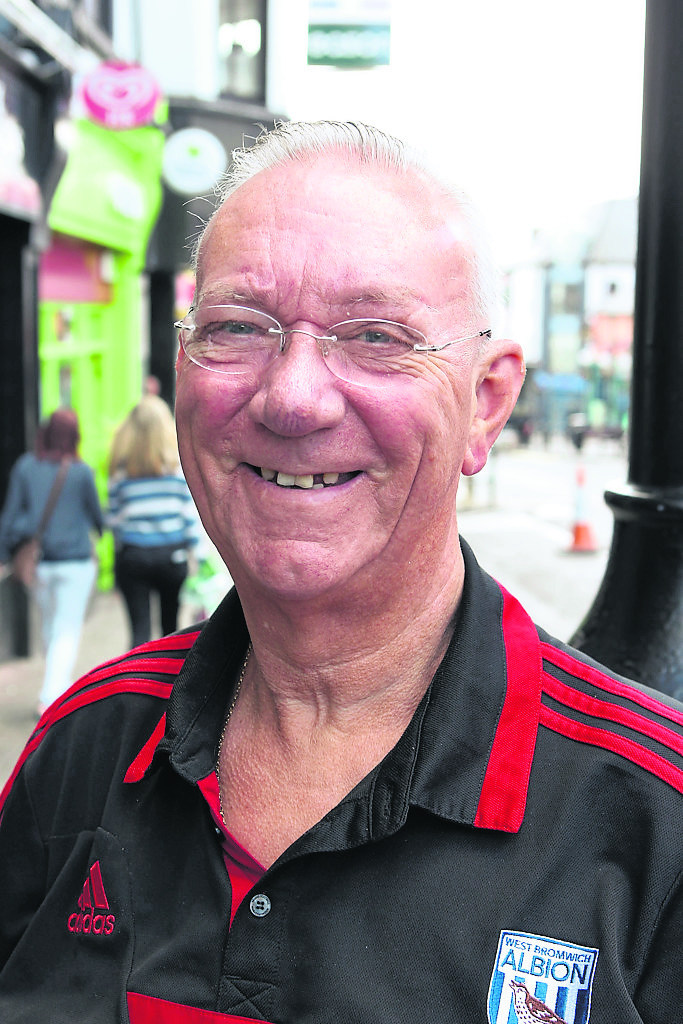 "I’m not surprised. I do not know who we are going to get to replace him. He is as good as there is about. Maybe his man management wasn’t great. You can only put the team on the field and if they don’t perform for you what can you do? I dreaded them going up against Kerry. We dodged a bullet there. He puts out the team. For the class of player had had he should have done better." 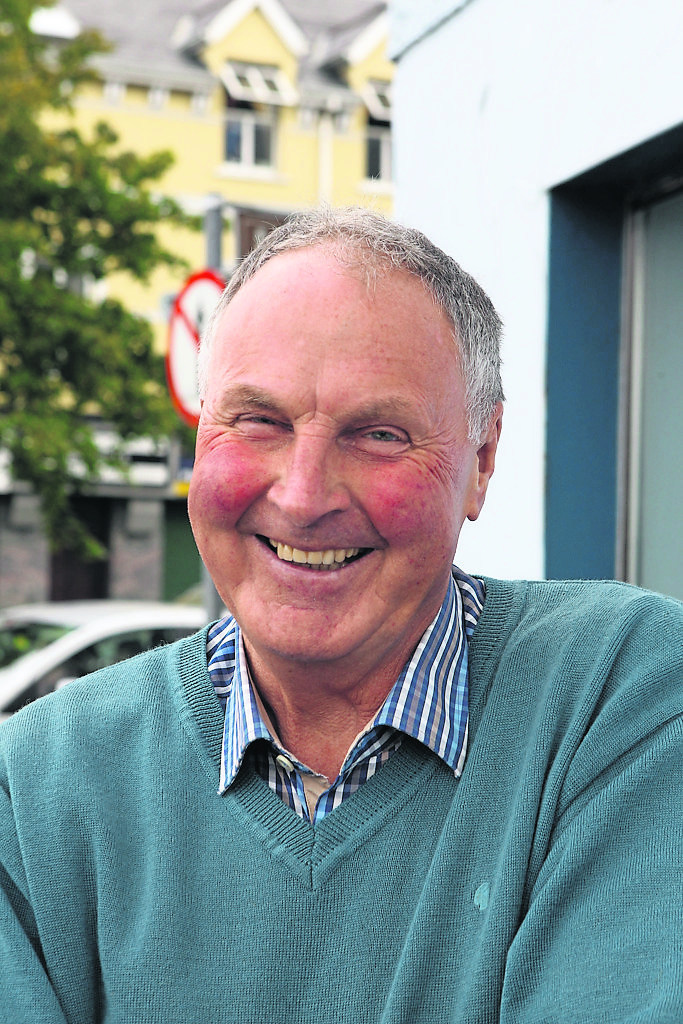 "I’m not really surprised. You can’t put all the blame with Rory Gallagher. There is a back room team and a lot of people. It’s a very hard job to fill after Jim McGuinness. Whoever comes in it's a hard act to follow but whoever it is, I hope it is someone high tech. Gary McDaid and Declan Bonner would be a good combination." 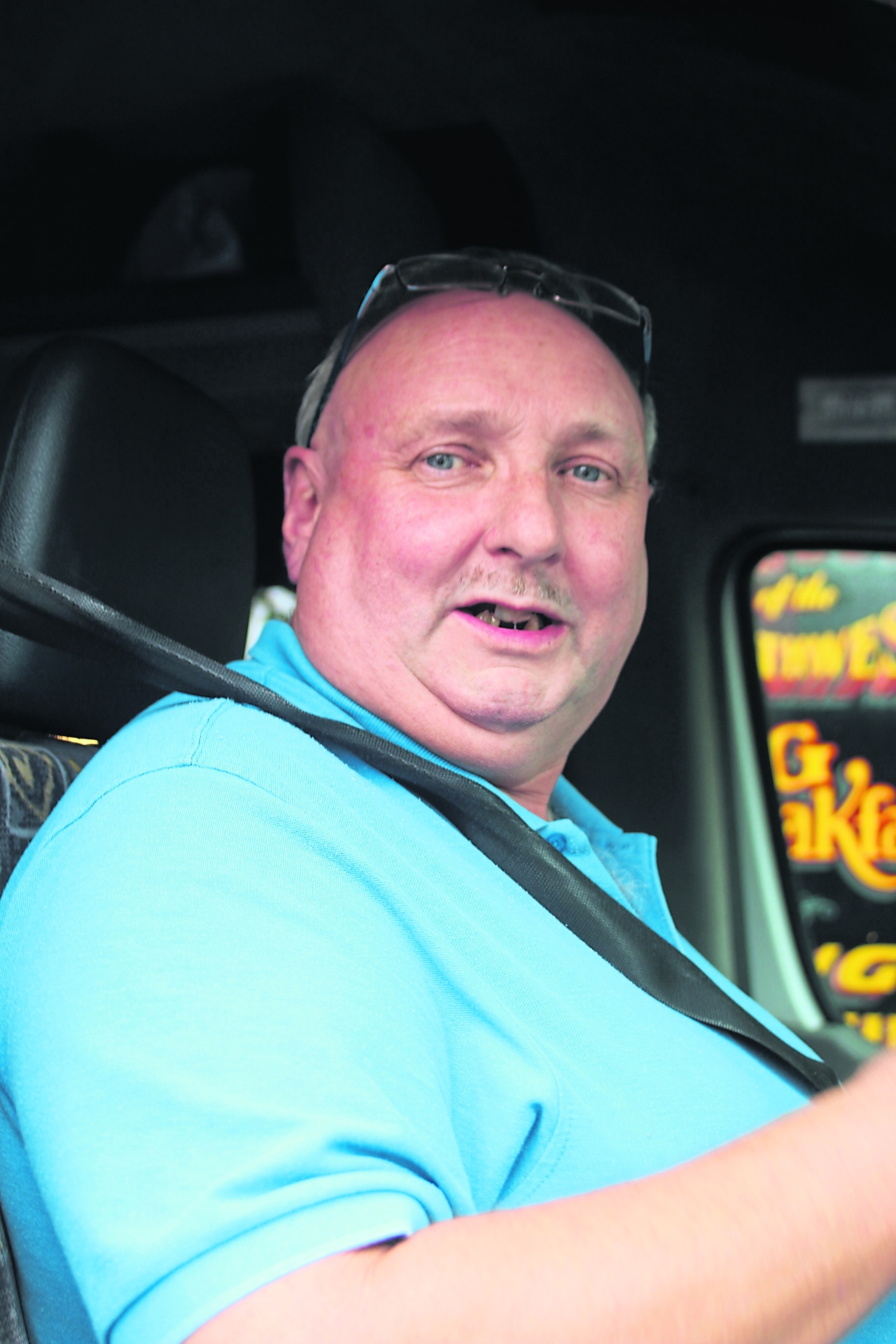 "Yes, I was surprised. The man can’t work miracles and you can only work with what you have. He had assembled a very good young team but it takes time to rebuild. People have to think back to the times when we would have been lucky to get past the second round." 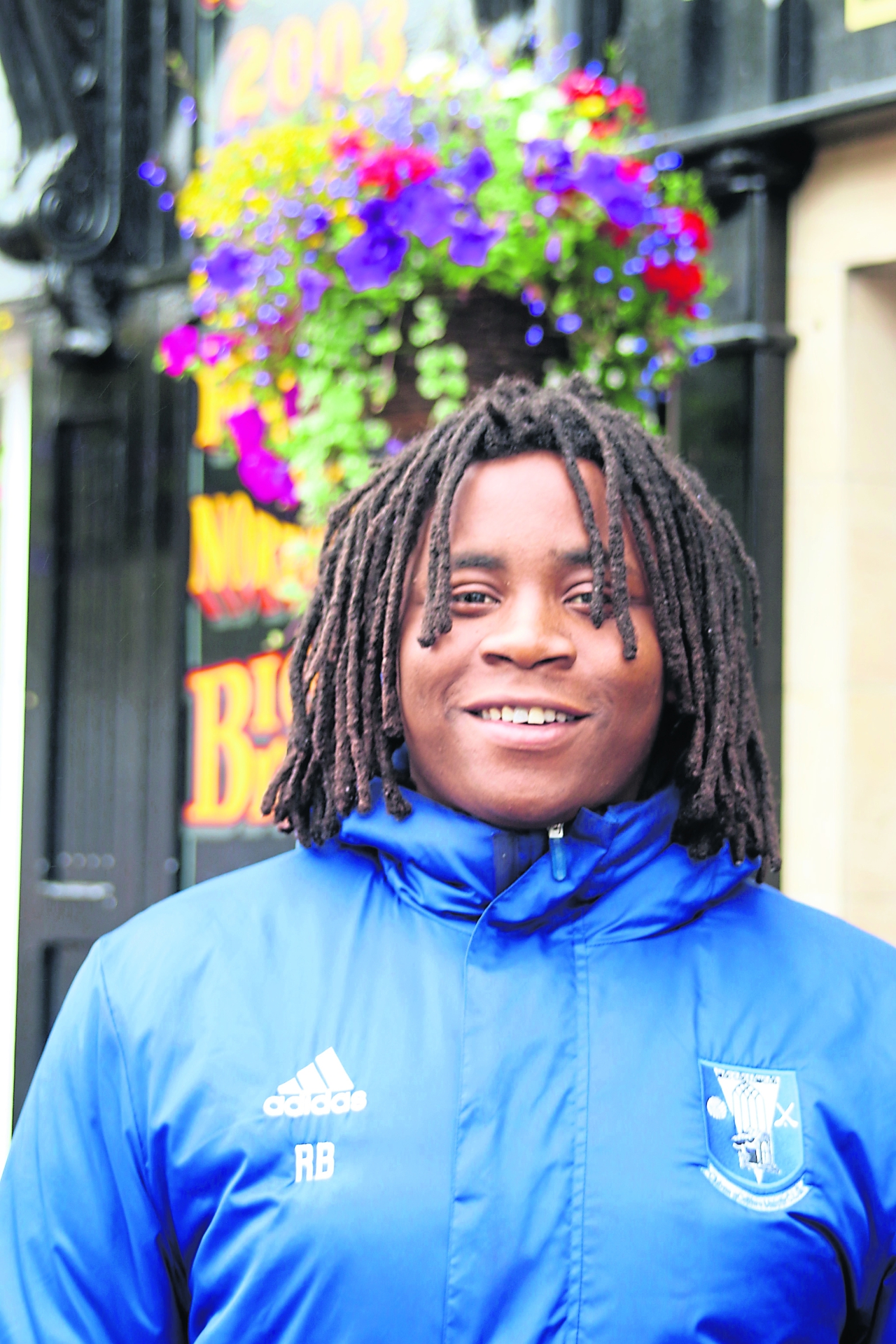 "I wasn’t surprised - he was under a lot of pressure and a lot of it unwarranted. I don’t think he was able to cope with the loss of so many big names and rebuild. Then again that takes a lot of time. There is a great young squad of players there but make no mistakes, this will take time." 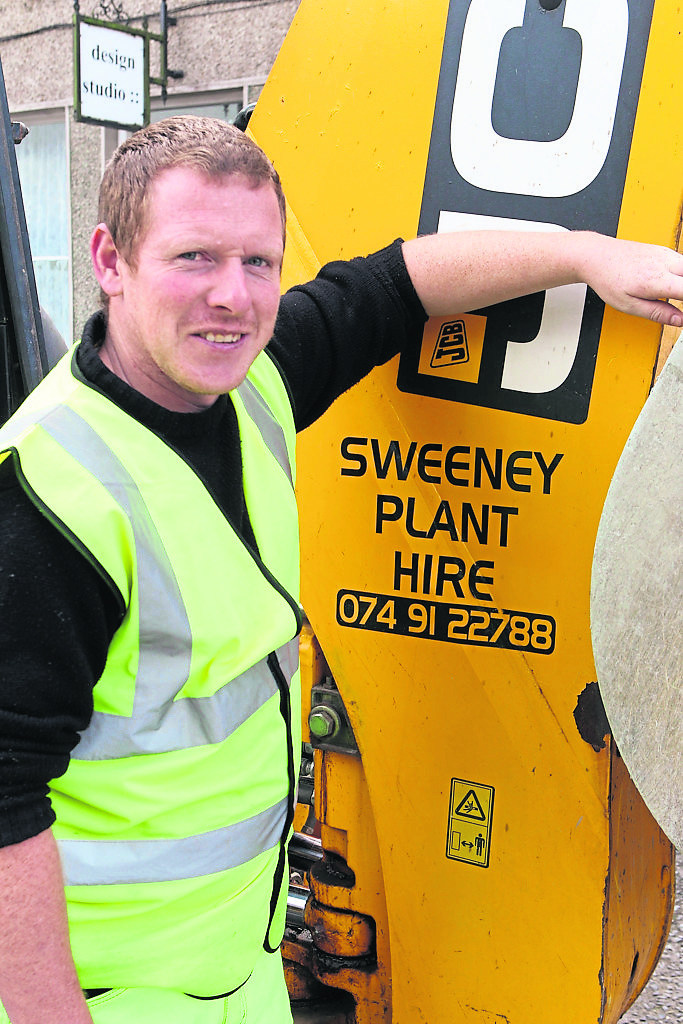 "I’m not surprised. He should have been away a long time ago. I really and truly think people were expecting him to live up to the expectations they had of Jim McGuinness. He just is not Jim McGuinness. You can only make a team do so much." "I was surprised. He did have a few defeats, still he did try the best he could have. It’s more down to the players to win the games. It’s not down to Rory. Everyone gets criticism but I think it was unfair. It’s not down to him."

"I’m surprised but maybe he felt he was not getting anywhere. He was up against it because of the success that his predecessor had. You have to get results and he had no results at all. But it will be hard to get a replacement. It’s been a disappointing season for him. He is the manager and he has to take the criticism. He has to live with that." 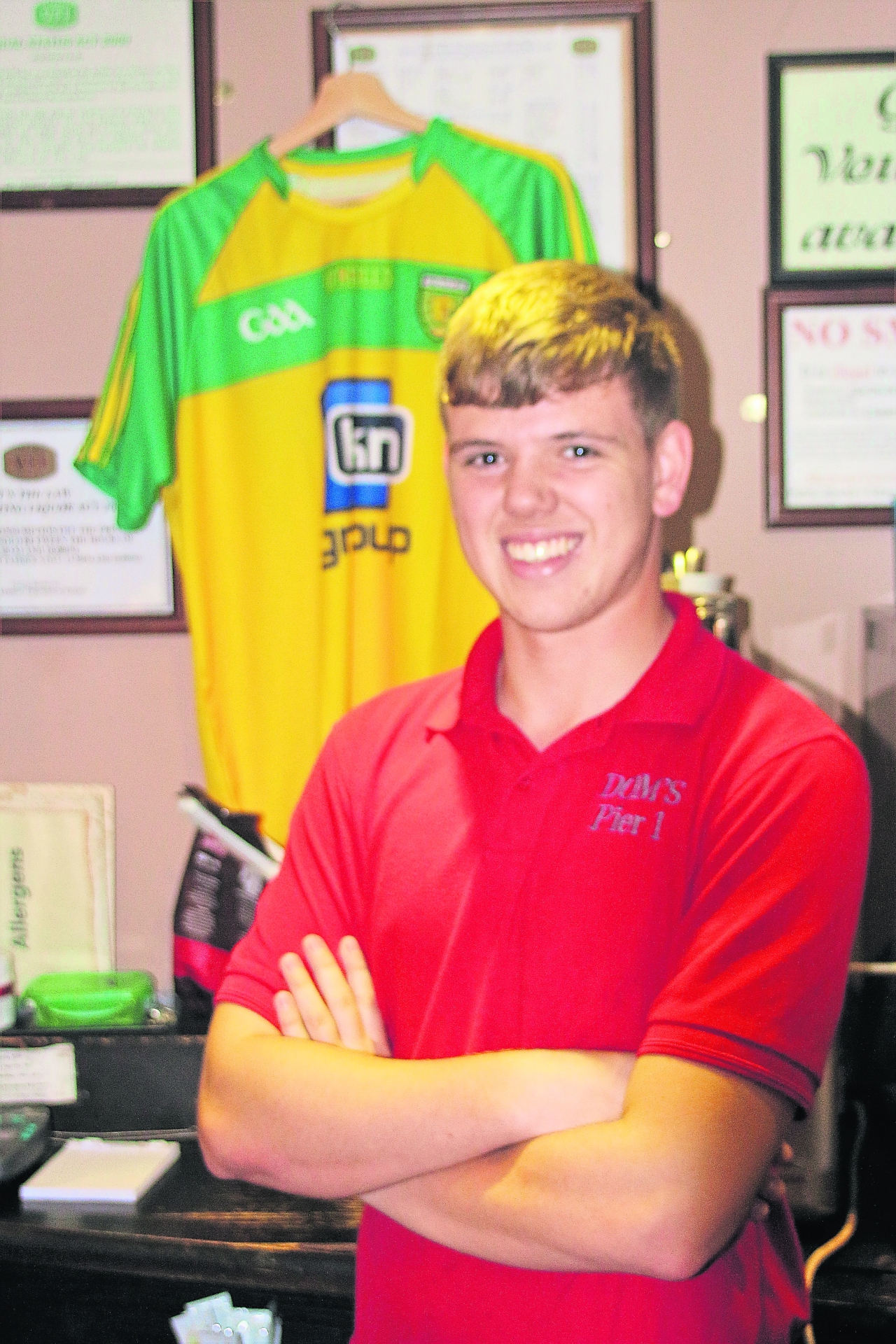 "No, not really. The people did not get behind him but I believe he deserved more time. Fans can be very fickle. Rory had a young team and he was rebuilding. Unfortunately some people think that Donegal can just go out and win an All Ireland every year. He suffered so much personal abuse which was totally inexcusable." 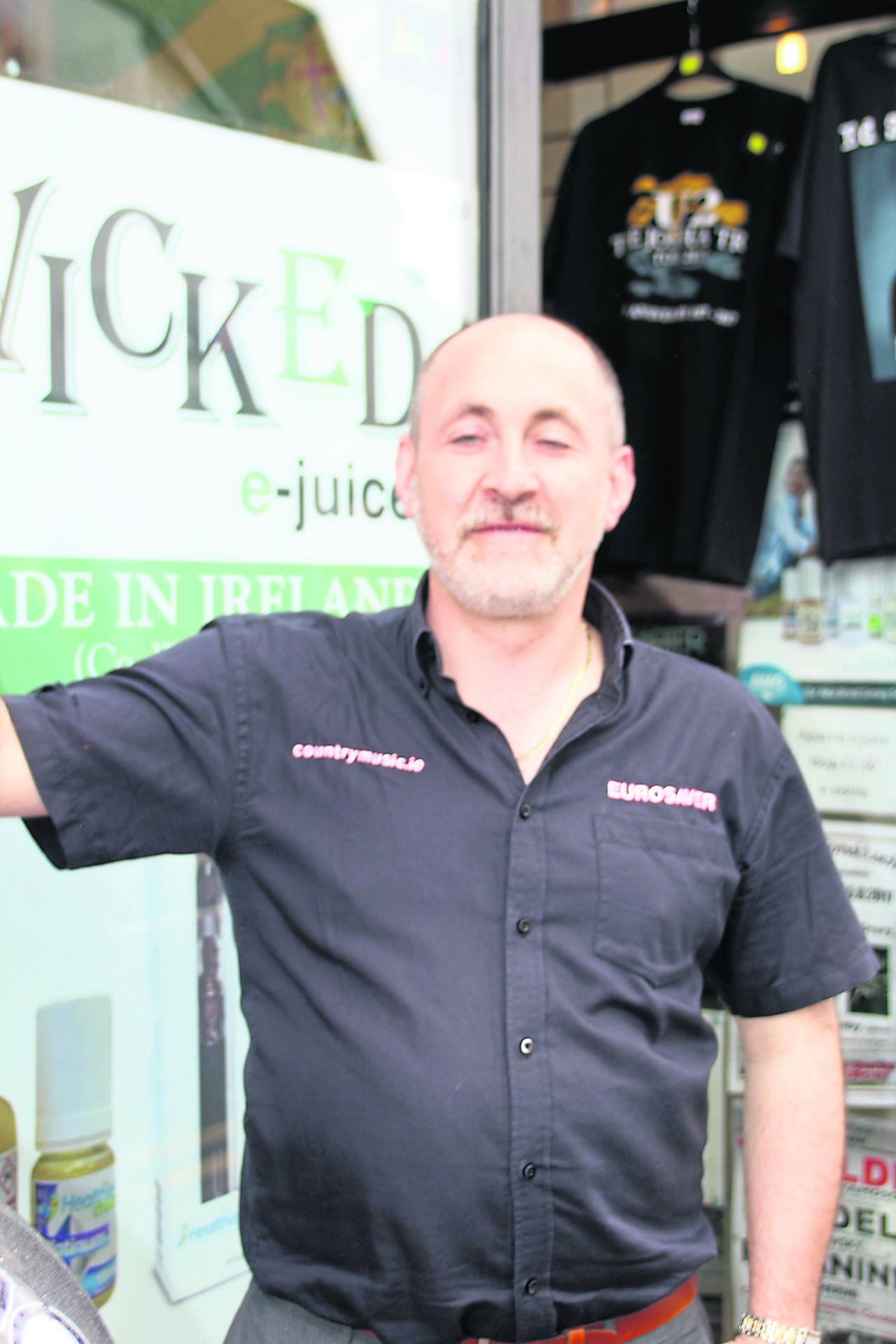 "Not really on this year’s results but he had brought a lot of new blood in, had a four year contract and he should have been given the space to work on this. Tyrone has had their bad years but we stuck with Mickey Harte - there is no such thing as instant success. Rory has been subjected to disgraceful abuse and I can’t really blame the man."

What's your own view?  If you want to let us know your thoughts on Rory's resignation send us your view to editorial@donegaldemocrat.com or via facebook and twitter.