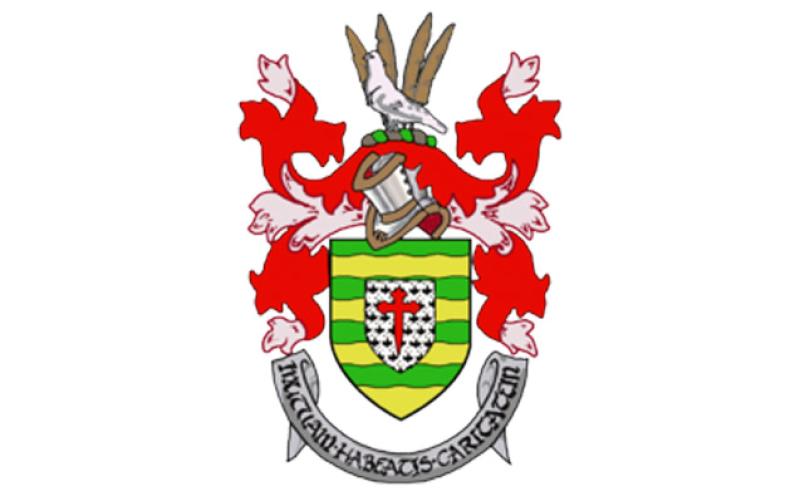 Donegal County Council hopes to begin work this autumn on preparing route options for Logue’s Bridge on the Glenfin Road in Ballybofey.

Local Cllr. Patrick McGowan said he received confirmation from John McLaughlin, council director of service for roads and transportation, that council hopes work on route options will begin in September or October.

“I’m pleased now that we’ve got something definite, and something in writing,” Cllr. McGowan said.

Cllr. McGowan has made frequent representations to council for a new, two-way bridge erected at the site, saying the crossing “acted as a mini-bypass of Ballybofey - Stranorlar, as well as catering for local residents and businesses”.

Height and weight restrictions were introduced on the bridge because of its deteriorating condition. The restrictions prevent lorries, vans and agricultural vehicles from using what Cllr. McGowan has described as a relief road, and he said the restrictions have added to traffic congestion in both towns.

Cllr. McGowan said when the new bridge route is agreed and a design for the bridge developed, the council will lobby government for funding to bring the project to tender stage.