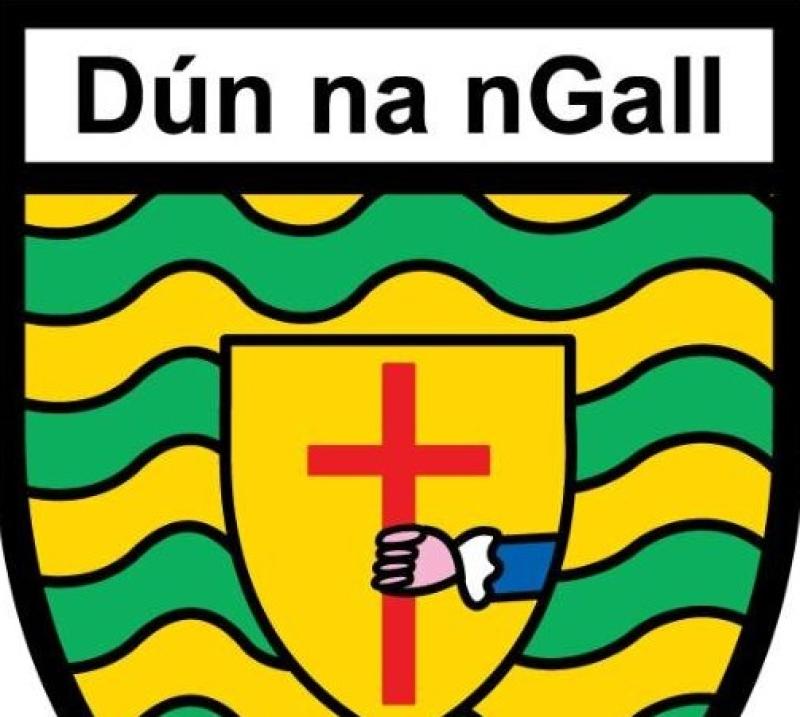 The task of replacing Rory Gallagher as Donegal senior team manager has begun with the Co. Board issuing a press release inviting applications/nominations for the post.

Rory Gallagher stepped down as Donegal manager following the Qualifier defeat to Galway at the end of July. A deadline of Saturday, 26th August has been set for applications.

The Press Release by the Donegal Co. Board reads:

Nominations are now being sought from Club Secretaries or Individuals for the position of Donegal Senior Football Team Manager.

Nominations / Applications should be submitted  to the County Secretary by 6.00pm on Saturday  August 26th.

Nominations / Applications can be forwarded to the following