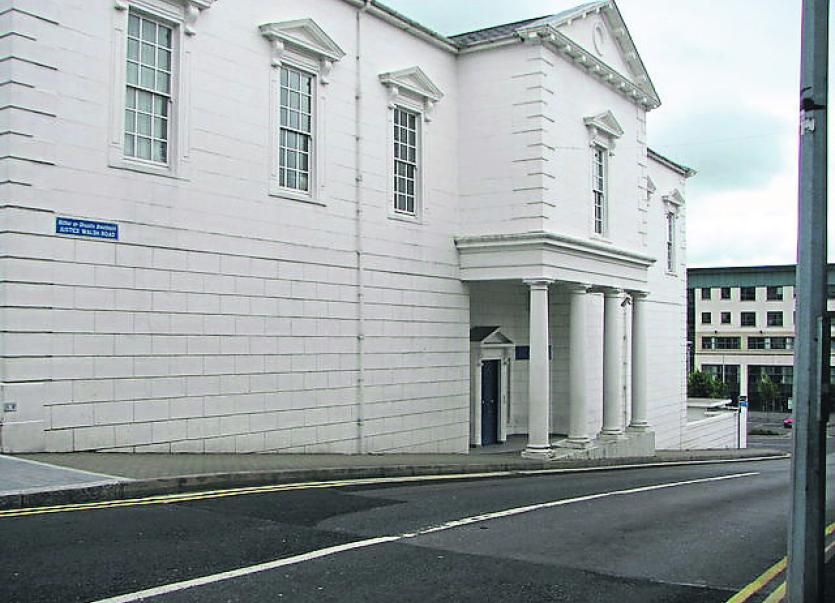 A Donegal man refused to hand over money for a bail bond in court because he needed it to buy cigarettes.

Michael McDonagh (27) was at one stage taken into custody after failing to comply with bail conditions at today’s sitting of Letterkenny District Court.

He told a judge he could not hand over €100 for a bond as he had no cigarettes.

McDonagh, of Big Isle, Letterkenny appeared at the court on a bench warrant charged with public order offences. He told the court he had not previously appeared in May because he was “overseas in prison” at the time.

Judge Deirdre Gearty set conditions to remand McDonagh on bail until a court sitting in September.

When the judge asked him did he have €100 on him, he said he did “but I need that as I am going to jail today”.

McDonagh was referring to a bench warrant from a circuit court in Co Mayo.

He said he was going to court there later in the day and he would be sent to jail.

“I have €100 in my pocket but I am going to jail today and I have no cigarettes,” he said.

The judge warned him that she would have him remanded in custody if he refused to comply with bail conditions.

He was also ordered to surrender his passport, and give his mobile number to gardaí so that he could be contacted 24 hours a day.

“This is just a public order charge. It's not murder,” he said.

“Don’t tell me what my job is,” the judge replied.

“I don't have any money to give you my honour,” McDonagh said.

Judge Gearty told Inspector Goretti Sheridan that if McDonagh had no money he would be remanded in custody with consent to bail until August 24th.

McDonagh was taken away by gardaí but returned a few minutes later to sign his bond after complying with the bail conditions.

He was remanded until September 4th to Letterkenny District Court.