Evelyn, Hugh McLean and the Envoys ‘Together Again’ in Donegal

Showband to take the stage once again tomorrow, Saturday 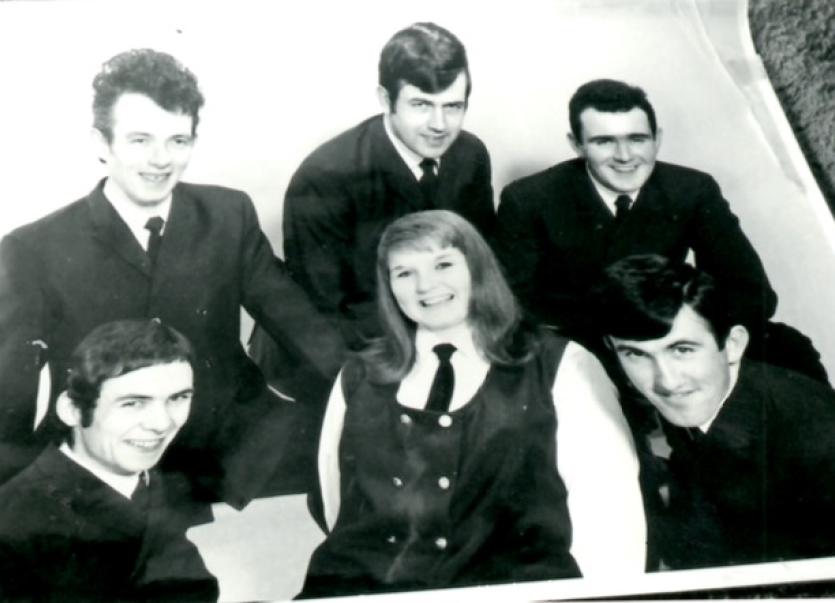 Evelyn and The Envoys.

People who loved the showband era will want to make their way to Letterkenny tomorrow, Saturday, when Evelyn, Hugh McLean and The Envoys Showband will take to the stage once again to re-live those unforgettable days.

The big night is tomorrow, Saturday, August 26th, at the Station House Hotel in Letterkenny. Dancing is from 10pm to 1am.

Everyone of a certain generation remembers the dance hall days and The Envoys were certainly a major part of it.

Evelyn will be joined by Hugh McLean, ‘the Hitchhiker’ himself, who will be guest artist on the night together along with band members from yesteryear, including Brendan Duffy, Joey McDaid, T.J. McNamee, Malcolm Patton and Eamonn Brogan.

The sounds of the 1960s and 1970s will ring out again at the popular Letterkenny venue.

Evelyn, Hugh and ‘the boys’ are looking forward to a fantastic night’s dancing and song and are also looking forward to meeting friends and fans from far and near. No doubt many a story will be told - and there will be a few tall ones, too. You never know who you will meet on the night.