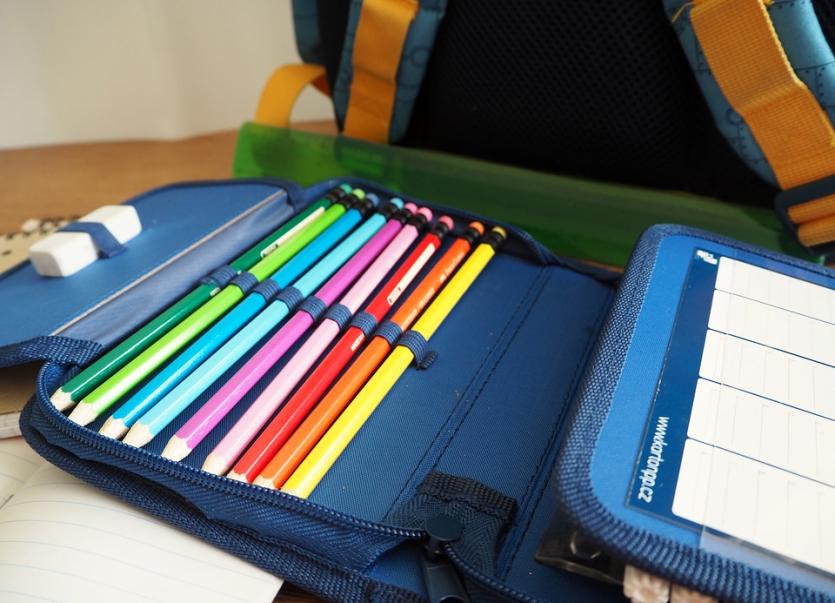 Almost half of the people contacting St Vincent de Paul for assistance in August were seeking help with back-to-school costs, the society said.

A national spokesperson for SVP said the numbers of people struggling with the costs of sending children to school could be higher than the 40 per cent of callers reported, because families often cut back on essentials, including food and heating, to cover school costs.

John Campbell, from Bundoran, the regional secretary for SVP in the north west, said the region, which includes Donegal, Sligo and Leitrim, is no different from the rest of the country.

“The same costs apply. The same stresses apply,” he said, saying education costs, right from junior infants right up to third-level education, are a difficulty for many.

He said SVP receive calls from people in respect to other areas of household expenses at this time of year, “because people are using the money they have budgeted for heating, or light, or food, to tackle their back-to-school costs”.

“So even though a lot of these requests are in terms of back to school, there are other requests coming in that are related,” Mr. Campbell said. He said there is a huge range in the demands on parents at each level of education, up to thousands of euro for parents of young people in third-level education. Many of the costs must be paid up front as well.

This happens every year, he said.

“This time of year has become very expensive for families,” he said.

Mr. Campbell said there was a large number of calls in Donegal and the region as the school year approached last year, representing an increase in calls over the year before. There is no indication the level of calls will be any less this year, he said.

At the national level, SVP said they received a record number of calls in August.

Mr Campbell said the back-to-school costs affects many families, not only families on low incomes. He said a “quite considerable part” of the family budget is often related to school costs.

“These are sizeable costs,” he said, adding that even the cost of copybooks for a family can be quite high. Related costs include uniforms, books and other materials, transport and what has been referred to as the “voluntary” contribution, among others.

A recent school costs survey by the children’s charity Barnardo’s found 45 per cent of parents had to forgo other bills or cut back on daily expenses because of school costs.

The same sort of pattern emerges in Donegal and the north west, Mr Campbell said.

The average cost of getting a first-year secondary school student ready for school is €800, Barnardo’s reported.

SVP is calling on the Minister for Education to start to make free education a reality, with proper funding for schools and additional supports for parents.

SVP offers direct, personal assistance that is non-judgemental and based on the need of the individual or family. The service is strictly confidential.