Why alcohol and pregnancy don’t mix 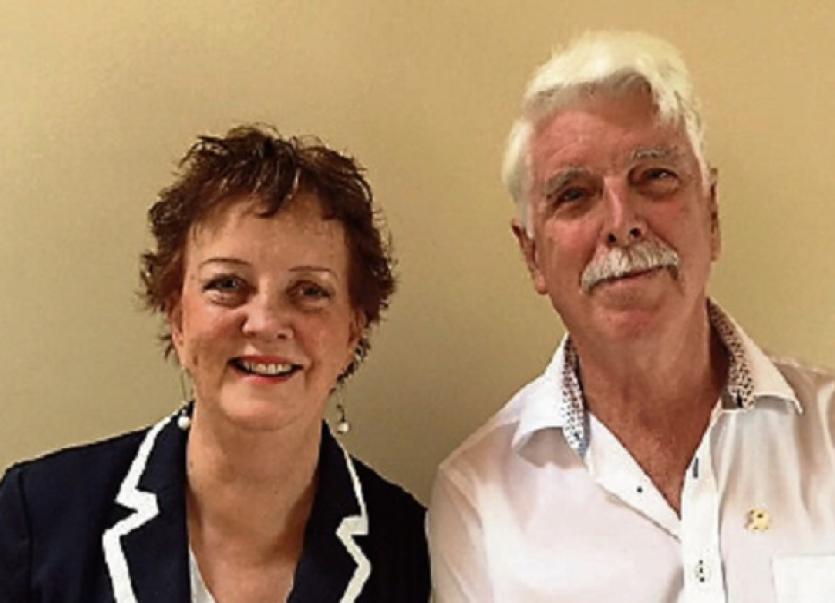 David Gerry and his wife, Grace (nee Gorman, Laghey) came to Ireland from Canada in March of this year. They became foster parents in 1999. This is David's story about finding out about Foetal Alcohol Spectrum Disorder (FASD) and dealing with it.

Here is a question a Canadian friend asked randomly of people when in Donegal recently: If you were out in a bar and saw a woman who was obviously pregnant and drinking alcohol, would you say anything?
Most people said they would not, but a small group of people said they definitely would. These were the ones who already knew about Foetal Alcohol Spectrum Disorder (FASD) because they were raising a child with it. For them, no matter how delicate the conversation, it was important to say something to remind the woman of the risks.
Our friend, a paediatrician, was curious about attitudes in Ireland about alcohol and pregnancy. Most people have never heard of FASD.

My wife Grace and I first heard of it 1 year after we started fostering in Canada. FASD describes the invisible, life long spectrum of injury to a baby’s brain and organs caused by prenatal alcohol exposure.

When we understood that this was a brain based condition, it dramatically altered how we parented. We realized our children were not being oppositional. We needed to change, because they couldn’t. We had to break down simple everyday tasks, like tidying their rooms, into shorter simpler steps. It is truly the case of “Can’t not Won’t” with these kids.
FASD is a life long condition, so children don’t grow out of it and there is no medical cure. To succeed, they continue to need structure and supports life long. Without this scaffolding, they will remain over represented in child protection, social welfare, mental health, homelessness, addiction treatment and prison populations. Because the disability is invisible, they are not understood and then blamed for their difficulties.
You would think that public health campaigns would make a difference, but US researchers have found despite all the millions spent on public health awareness campaigns for FASD, they haven’t worked. Women continue to drink despite all the science and warnings. Irish women are no exception. Research shows pregnant Irish women have some of the highest rates of drinking in the world. At any point that someone discovers they are pregnant, it is always advantageous to the baby for a woman to stop drinking. “Less is better, none is best,” is the preferred message.
A conservative estimate in Ireland is that almost two babies a day are born with prenatal alcohol exposure, with the consequent effects. Figures from Canada suggest the added life time cost to taxpayers is 1.2 million Euros for each person born with FASD.
Grace and I returned to Donegal from Canada last spring, to spend more time with her 91-year-old mother. While here, we would like to contribute as much as we can to support others in Ireland working with FASD. So far I taught several workshops through the Alcohol Forum in Letterkenny, and started a support group called FASD Alliance Ireland for parents anywhere in Ireland raising children with FASD.
FASD is complex and it isn’t easy to know what to do, especially when faced with someone drinking while pregnant. But if we don’t speak up, we can’t break this cycle, and run the risk of hundreds more babies a year being born with a serious life long disability.

International FASD Awareness Day is September 9. This day symbolises the 9 months of safety or jeopardy for a baby. If you would like to find out more about FASD, David Gerry can be reached at LivingwithFASD@gmail.com, and Alcohol Forum at www.alcoholforum.org/training-and-resources/alcohol-and-pregnancy/