Great sadness in Letterkenny at sudden death of basketball stalwart 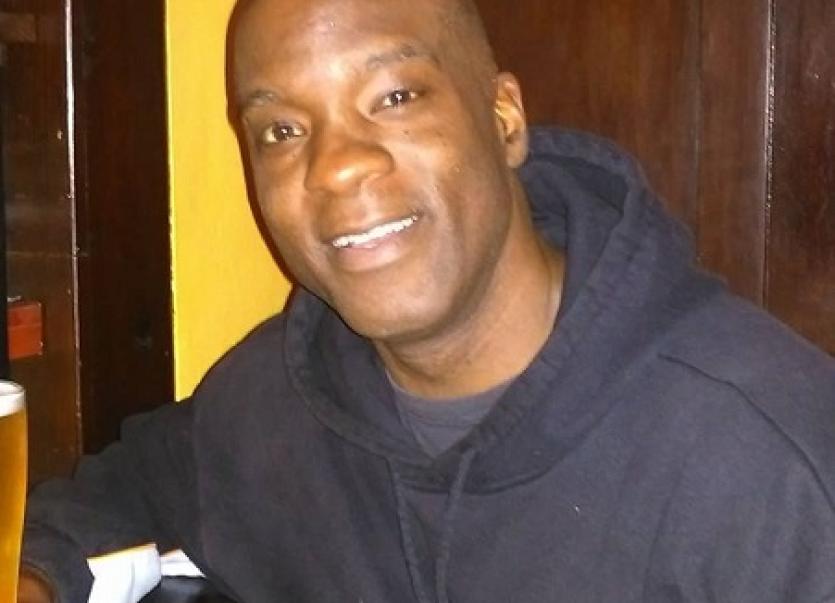 There great shock and sadness in Letterkenny today on learning of the sudden death of local resident Troy Morris.
Troy, 48, was a well-known and highly popular employee at Pramerica Systems in Letterkenny and formerly he worked in McGinley's Bar in the town.
The father of two was passionate about basketball and was an active member of the the basketball scene in the North West.
Originally from New York, Troy lived and worked in Letterkenny for many years and was a respected, sociable person who had a wealth of friends in the area.
It is understood his remains were found at his home earlier today, Tuesday, and a postmortem is taking place at Letterkenny University Hospital to establish cause of death.
Letterkenny Blaze basketball team posted a tribute to Mr Morris on their facebook page.
It read: “It’s with great sadness that we have lost, not just a player but a friend. Troy Morris was a long time member of Letterkenny basketball. He was a leader, a friend and a competitor. We will miss his enthusiasm for the game, his passion, heart and joy that he brought to all those who knew him and played alongside him through the years. He will be sadly missed and never forgotten.”