Paul Hannigan reappointed as President of Letterkenny Institute of Technology 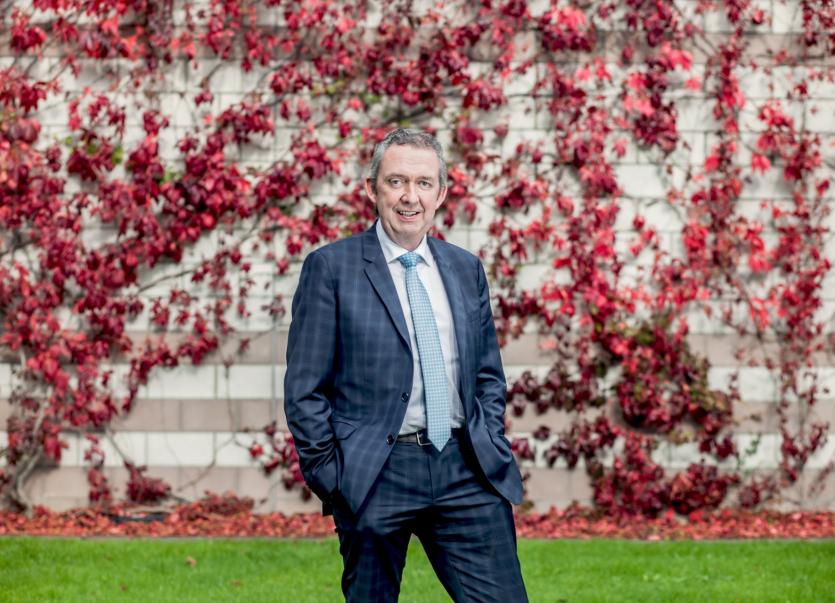 Paul Hannigan has been reappointed as President of Letterkenny Institute of Technology.

A native of Ballyshannon, he has been President of LYIT since January 1998, and he will continue as President for a further five-year term from January 2018.

A statement issued by the college said the Governing Body at Letterkenny Institute of Technology (LYIT) has approved the reappointment.

Paul worked in Dundalk Institute of Technology (DKIT) from 1987 and in 1992 he became Head of Department of Business Studies until his appointment to Letterkenny in 1998. In 2008 he was reappointed as LYIT President for a further ten-year period and has championed LYIT during this time.

Commenting on his reappointment Paul said, “I am humbled and privileged to be reappointed as President of LYIT for the next five years. It is an honour as a Donegal man to be in this role, and with the staff, students and all college stakeholders be in a position to make a positive contribution to the development of the region.