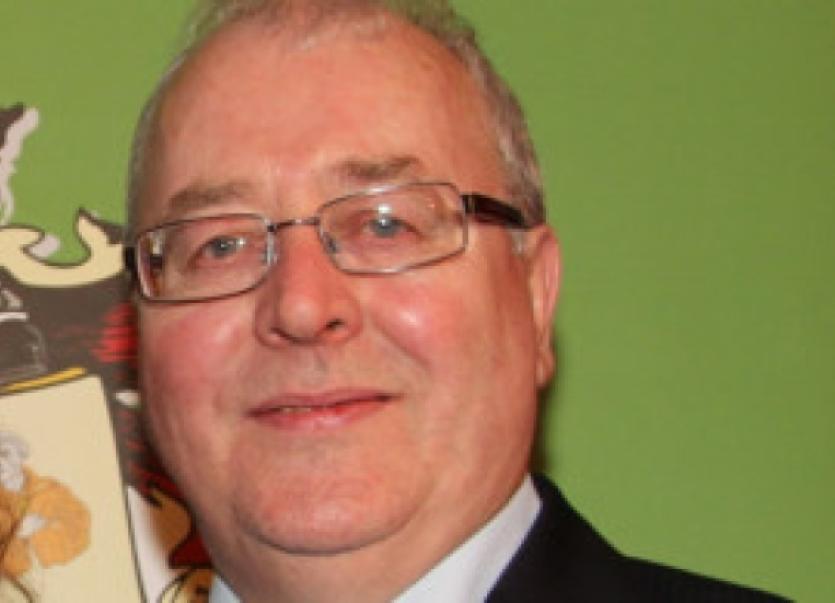 Following an interim report into the possibility of reopening two rural garda stations in Donegal questions have been raised that the two stations in question have actually been sold since their closure.
Four Donegal garda stations were included in an interim report into the re-opening of Garda stations in the county including Culdaff, Dunkineely, Malin and Cloghan Garda Stations. They are listed as properties previously utilised as garda stations that are potentially available to be re-opened and the assistant commissioner with responsibility for the Northern region advised Gleann Cholm Cille and Churchill are the only two Garda stations that should be considered for reopening.
Concerns have now been raised amid claims that both buildings have now been sold.
Gleann Cholm Chille
Liam Ó Cuinneagáin of the Gleann Cholm Cille Parish Council said it is not a question of the buildings but a matter of reinstalling gardaí on the ground in the area, even if it is for part of the year.
He said it is now being reported that Gleann Cholm Cille Garda station has been sold by the OPW, though the local Parish Council has not been informed nor has the purchaser been identified.
He stated: “It is difficult to understand how a proposal to re-open the station was being mooted by An Garda Síochána at the same time that another state agency was selling the premises.”
He added: “The OPW is asked to consider re-investing the funds from the sale in a community owned building located in the centre of An Caiseal, Gleann Cholm Cille. This convenient dwelling could provide a Garda service office ensuring that locals and the thousands of summer visitors could be provided with services and security, as is their right.”
Churchill
Cllr James Pat McDaid, that he will be writing to the Justice Minsiter to propose that a new garda station be bought for the Churchill area as he understands that the former garda station has also been sold since it closed and a garda presence has been missed in the community.
“It is very badly missed in the area for local people. It is just one of those special amenities that should never have been closed down in a rural village like it,” he said.