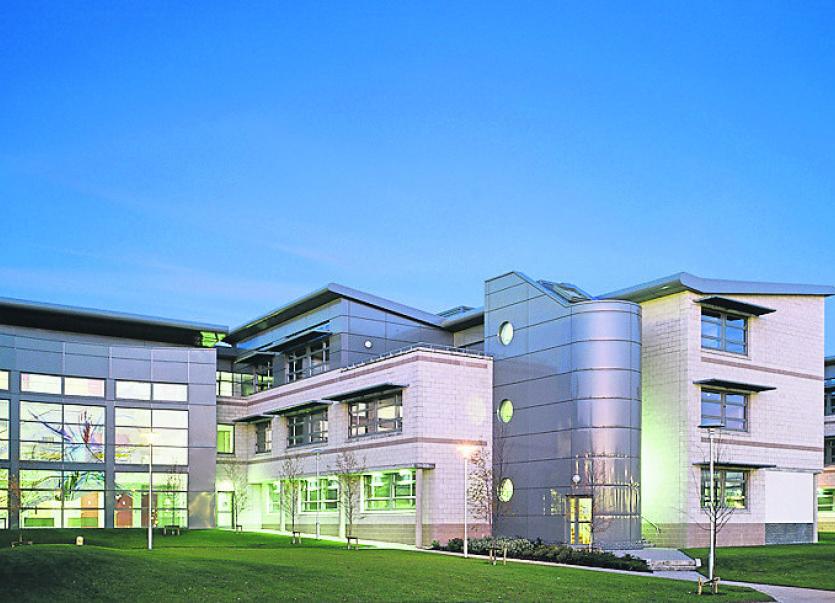 Paul Hannigan, LYIT president said, “It is timely that the Institute ranked so highly in the Sunday Times guide as we emerge from the difficult years of the recession and look forward confidently to the future.

"The staff at LYIT have worked hard over the years to ensure the success of the Institute regardless of the external environment," Mr. Hannigan said. "Students continue to choose LYIT as their preferred location and this year, 2017/18, sees record numbers of first years enrolled at the Institute.

“We are delighted to see our student engagement activities have been highlighted by the Sunday Times this year, as we believe this is what differentiates us from others," he said, adding this was the third time that LYIT has featured so highly in the rankings.

The Sunday Times guide is one of the most comprehensive, independent guides to Irish undergraduate courses, and assesses  each third-level institution in Ireland under a number of criteria, including new developments, facilities and links with industry and research.

LYIT also offers an MA in Learning and Teaching, reflecting the priority that LYIT places on this. Just over half of its academic staff has a pedagogical qualification, up from 30 per cent three years ago. The broader education community in the region has also benefitted from this programme.

The Letterkenny institute has also enjoyed considerable success in the Irish Survey of Student Engagement (ISSE). The student response rate for the ISSE stands at 34 per cent in 2016-17, against a national rate of just 27 per cent. A total of 86 per cent  of students would choose Letterkenny again if they were starting their studies afresh, compared to 82 per cent nationally, and 88 per cent evaluated their student experience as excellent or good, compared to 83 per cent nationally.

Looking ahead, Mr. Hannigan said, “The Institute is now entering a new strategic planning phase, and this will chart the future of the Institute over the next five years. LYIT is ambitious for its future and looks forward confidently to achieving its objectives with the support of all staff, students and stakeholders.”