No shortages of entrepreneurial skills in Donegal 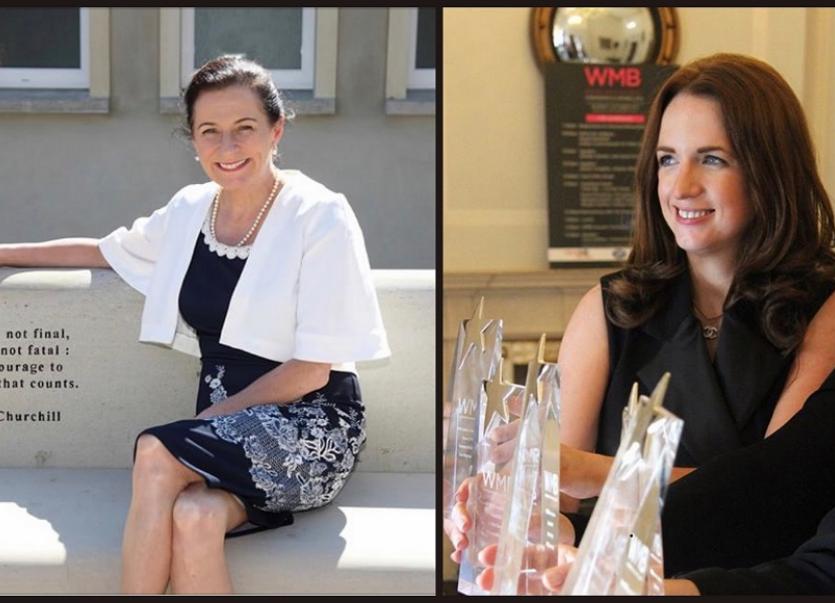 When it comes to entrepreneurship, it seems that the women of Donegal are leading the way if one is to judge by the accolades they are currently receiving nationally.

Today Deirdre McGlone of Harvey’s Point Hotel has been shortlisted for the Image Businesswoman of the Year in the Entrepreneurship Category.

Deirdre is no stranger to awards and Harvey’s Point has won practically every award there is in the hospitality sector. She is listed alongside most of the top businesswoman in the the country.

Meanwhile, Ramona Nicholas of Cara Pharmacy is in the shortlist of 24 for the 2017 EY Entrepreneur of the Year.

Ramona is a former judge on the popular RTÉ series Dragon's Den. She is a former Entrepreneur of the Year Award winner at the Women Mean Business Awards 2014.

.  Cara Pharmacy, of which she is joint Managing Director, recently announced a large acquisition which sees Cara entering the Dublin and Cork markets.