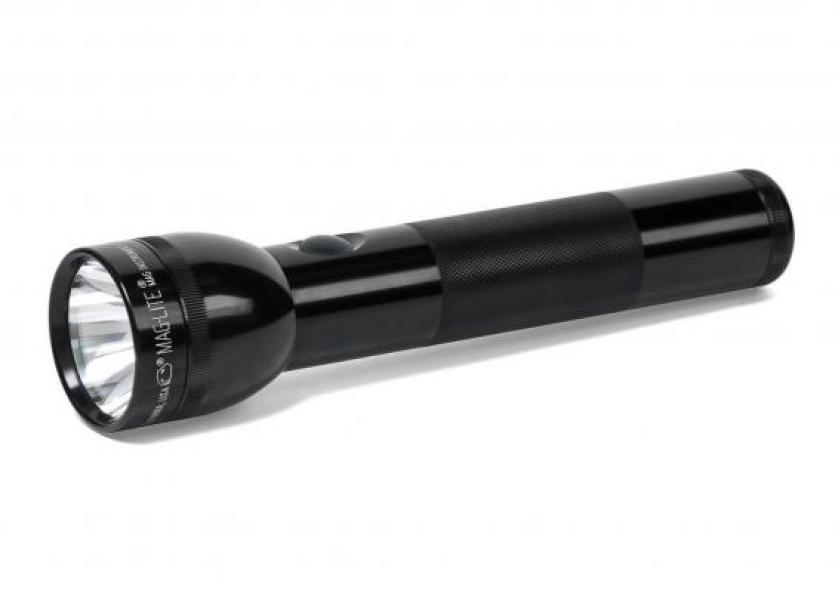 Camping stoves, hurricane lanterns and sandbags are selling like hotcakes at a hardware store in Bundoran as people organise themselves for Storm Ophelia which is forecast to kick in hard in the north west circa 3pm today.

Joseph McGloin, Manager of BMG in Bundoran, confirmed to the Democrat a short time ago that people are stocking up on items to get them through the storm.

"Since we opened this morning lots of people have been through the doors buying candles, batteries, torches, hurricane lanterns, gas stoves and flood protection sandbags.

"People are very calm but very organised and are taking serious heed of the warnings which is good to see.

"We will be closing the store at 3pm today to safeguard our staff and we will reopen tomorrow Tuesday at 7.30am," he said..

He added: "We have plenty of torches and sandbags and other items in stock for those who can get to us before 3pm. We hope everyone stays safe during the storm."