Plays will now go ahead from Wednesday night 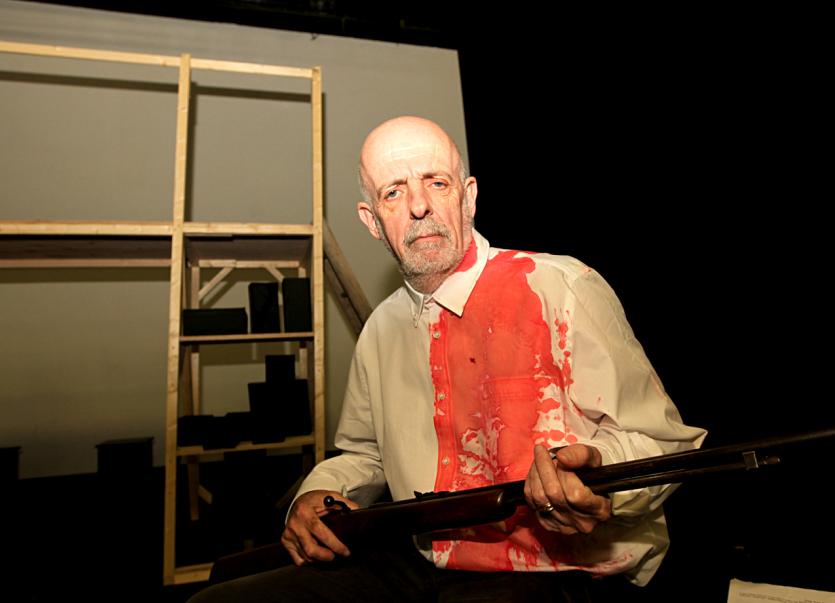 Michael McMullin who plays Billy in the one act play 'Five Kinds of Silence'. The Tuesday showing of this play and a comedy paly on the same programme has now been cancelled due to the weather.

Due to the inclement weather the comedy and drama one act plays that were  to be presented on Tuesday night by Balyshannon Drama Society has now been cancelled.

However, the comedy and drama double bill will go ahead on Wednesday, Thursday and Saturday nights at 8.30pm at the Abbey Arts Centre. 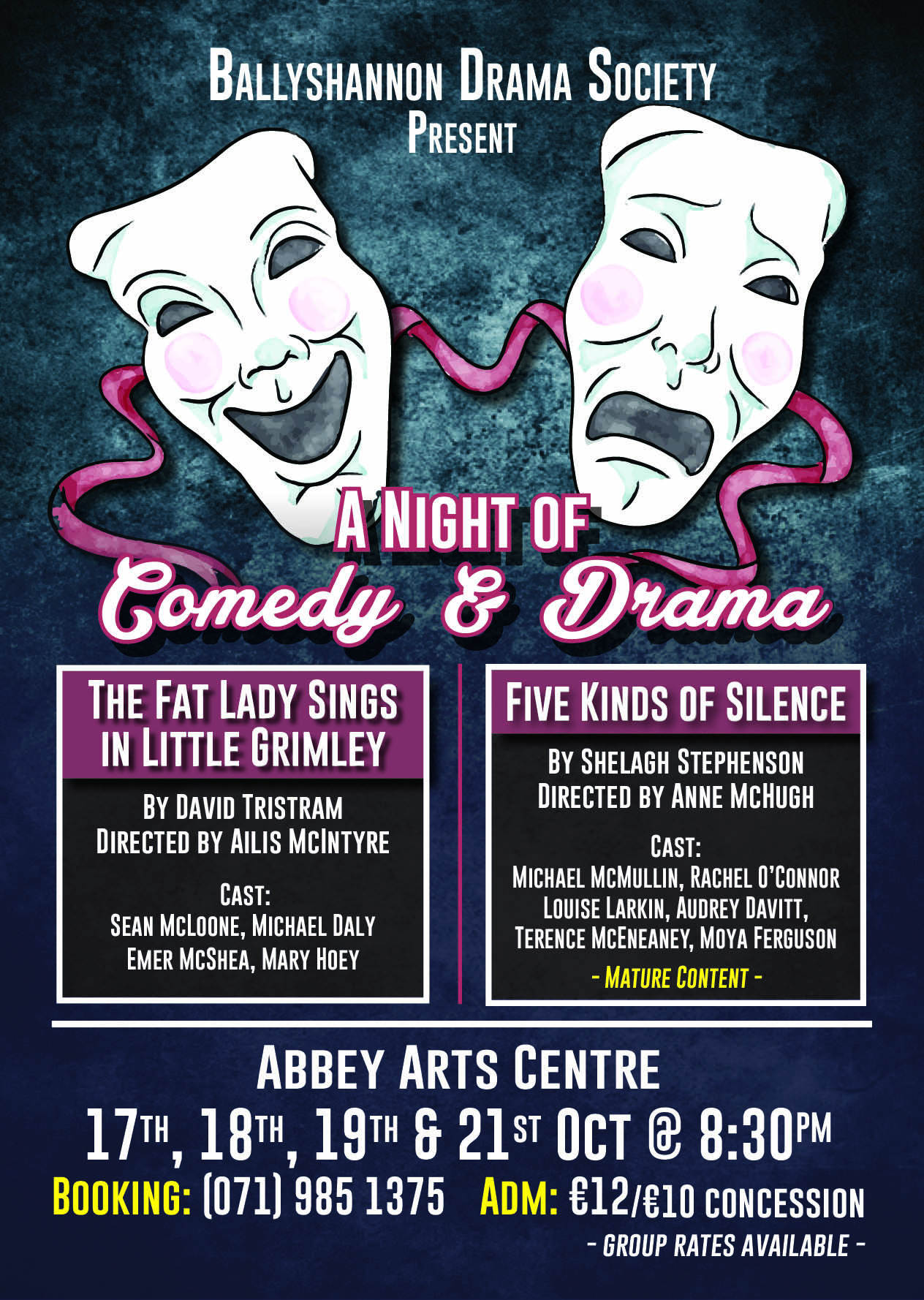 Just the Tuesday shows have been cancelled, both plays will go ahead as advertised on Wednesday, Thursday and Saturday nights at 8.30pm.