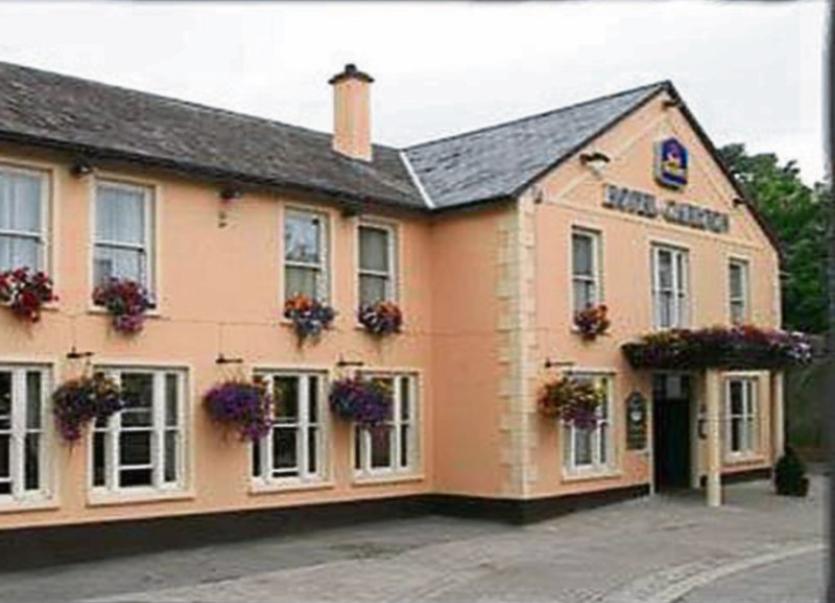 Hotel to open in November.

Belleek has been given a big pre Christmas boost with the announcement of 40 new jobs in the hotel industry when the Glen Eden Hotel plans to open its doors by November 8.
The 35- bedroom hotel has long been a mecca for tourists in the north-west and the owner has exciting plans for even more expansion once the hotel is up and running.
The former Carlton Hotel had been closed for three years, but its opening is a major boost to a village that suffered a major blow when the Bank of Ireland left the village.
At least 40 people will be employed in the hotel with an additional 15 in the initial stage of refurbishment.
When the Democrat called, tradesmen were putting the finishing touches to a place that has also been a noted wedding venue in the north- west.
The owner plans to have three bars, including a sports bar, a restaurant, three function rooms of various sizes that can cater for christenings, weddings, communions, confirmations, funerals, birthday parties and civil ceremonies are also being considered.
The scenic hotel on the banks of the Erne has long been a favoured location for weddings.
Part of the attraction was that couples could come and leave by boat from the hotel.
So boats will be provided for that eventuality.
And it is hoped to put the Glen Eden on the entertainment map also with major bands set to play there.
Local SDLP councillor John Coyle welcomed this “fantastic news”.
“It is fantastic that this hotel is opening again for the village after being closed for three years.
“It just shows that no matter how many blows a town takes, that Belleek have people of vision and courage to provide badly needed employment in our town.
“The hotel is the heart of the town and it is badly needed.
“While we do have accommodation in the area, the hotel is ideal for the bigger functions and can cater for a variety of functions”.

Calling for local support
He added: “I am calling on the local community to support the hotel as it is in everyone’s interests and it will give employment for some of our young people as well.
“The Bank of Ireland dealt us a big blow when they left, but the opening of the hotel is a great response to that and shows the people of Belleek are resilient. It will bring people back into the town and having 35 bedrooms is a big advantage and that will bring families back to the town.
“And it can only be good for the rest of the businesses in the town”.