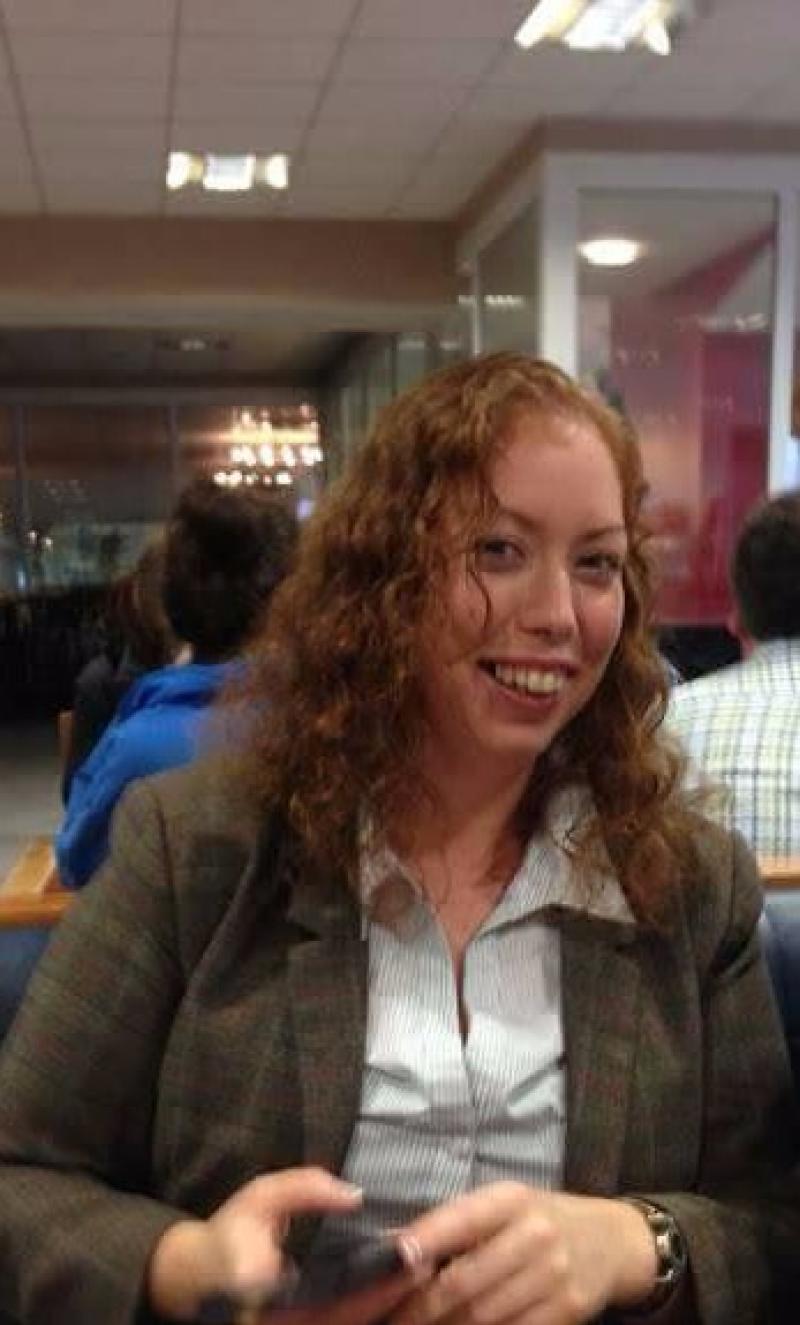 The driver of a car which was involved in a collision which killed himself and another driver was four and a half times over the legal drink driving limit, an inquest has heard.

The inquests into the deaths heard that McClintock was the driver of a black Honda Civic driving from Letterkenny to Derry which was at speed when it crossed the road and collided with the front of O’Reilly’s Skoda Octavia.

The Honda Accord driven by McClintock split in two after the collision.

The inquest heard that the damage to both cars was catastrophic.

McClintock and his passenger, John McBride from Derry, were not wearing seatbelts and were both thrown from the car.

The jury of five men and two women returned verdicts of death by misadventure in both cases.

Adrian McLaughlin from Letterkenny said he had been driving from of Derry Airport to Letterkenny when he saw a black car coming sideways toward him in the middle of the road. He said he knew the car was out of control and he served into the hard shoulder to avoid it.

McLaughlin said a black car, which was driven by O’Reilly, had been driving behind him for some distance. It was at “a normal speed,” he said.

The Honda collided with O'Reilly’s car and her Skoda was pushed into the side of the road.

McLaughlin got out of his car and went to the Skoda and saw a woman in the driver’s seat. McLaughlin saw the one man lying on a grass verge with a steering rod tangled in his ankles. Another man was lying face down with a jacket over his head.

A doctor who attended the scene pronounced McClintock and O’Reilly dead at the scene.

James McKinney, Orla O’Reilly’s fiance, said he and Orla had been in Buncrana that morning to meet a journalist from the Derry Journal about a project Orla was doing in her job with the Donegal Youth Services.

Orla was supposed to go to the gym but she that plan and after returning home she left at 1.45 pm to go to work. McKinney said Orla rang him at 2.15pm and his sister had seen her car parked at the side of the road in Burt, close to the time he would have been speaking to her on the phone.

He said he later saw on Facebook that there had been an accident on the road and saw a photograph of a car which he thought was Orla’s.

Gardaí came to his home to notify him of the accident and he then identified her body at Letterkenny University Hospital.

Members of McClintock’s family questioned whether McClintock was the driver of the car saying they had been informed he was not the driver.

Garda Fintan Smith said that due to CCTV footage of the car and the statement of a witness who saw the car just before the accident, gardaí had concluded Kevin McClintock was driving.

Garda Damien Mulkearns, a public service vehicle inspector for the  Donegal Garda division, said the driver’s and front passenger in the Honda were locked in the rest position.The driver’s seatbelt in the Skoda had been in use, he said.

Garda Gerard McCauley, a forensic collision examiner, said weather conditions were wet and bright and there was excellent visibility.

Garda McCauley said the Honda came over an easy right-hand bend, lost control and began to rotate clockwise and slid across the road.

It then collided with the front driver’s corner of the Skoda.

He said damage to both cars was catastrophic.The entire front of the Soda had been demolished and the Honda had split in two with the rear section lying  60 further up the road.

The collision occurred on the incorrect side of the road for the Honda. Garda McCauley said the position of the Skoda meant the driver could not see traffic coming around the bend and the collision was unavoidable for the driver of the Skoda.

The garda said there was no skid marks or CCTV footage to determine the speed but he said the speed of the collision was great due to the sheer amount of damage.

Garda McCauley said the impact was “massive” and “everyone and everything” in the  Honda “was churned and rolled down the road”.

He said the combined speed of impact of the two cars was greater than 200 km per hour.

The speed of the cars could not be determined as there were no brake marks left by Honda or CCTV footage but from the damage caused to the gardaí concluded it was in 100 km per hour.

Pathologist Gerry O’Dowd said McClintock and O'Reilly both died from injuries consistent with involvement in a road traffic collision.

O’Dowd said McClintock was found to have an alcohol level of 229  alcohol per 100 of blood, which was four and a half times over the legal limit.

Tests on O’Reilly proved negative for alcohol or drugs.

The jury of five men and two women returned a verdict of death by misadventure in the deaths of McClintock and O'Reilly.

Coroner Denis McCauley, Garda Inspector Sean Grant and the foreman of the jury offered their condolences to both families.

In a statement read to media by their solicitor after the inquest had concluded, Orla O’Reilly’s family said their lives had been shattered by her death.

“Orla was a strong promoter of road safety. We, as loved ones, make a plea to all to take care on our roads and remember the devastation left behind when a car is used in this manner.

“No words can ever describe the grief and devastation we feel at the loss of our beloved Orla at such a young age when she, fiancé Jimmy and all her family had so much to look forward to. Orla had so much to do and so much more to give.”