'Britain's got Talent' auditions for Donegal performers held in Letterkenny 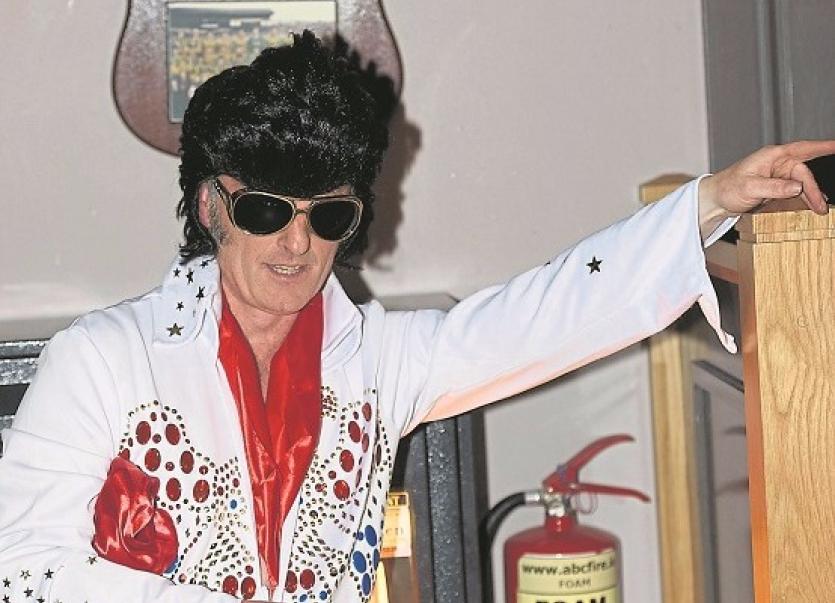 "The King" is in the house -Charlie Sweeney, Fanad, at the auditions.

A large number of Donegal hopefuls of all ages brought their talents and abilities to Arena 7 last Thursday, in an audition for the popular television competition, Britain's Got Talent.
Four hip-hop dance teams from Pinehill Studios in Letterkenny were among those who took part.
“They loved it - they absolutely loved it,” Sarah Marie McDevitt, managing director of Pinehill Studios, said.
“They loved the opportunity and the experience - just being able to take part,” Sarah Marie said. “They were very excited and very nervous.”
The Pinehill teams at the audition were their competition teams, who travel around the country for competitions - two teams of age eight and under, a 12 and under team and a 14 and under team.
There had been some controversy in advance of the Letterkenny auditions when Glenties Municipal District Councillor Micheal Cholm Mac Giolla Easbuig said it was arrogant and insensitive for the “Britain's Got Talent” to hold auditions in Letterkenny.
“We're not Britain and I think it's insensitive, and I think it's quite arrogant for them to think that they can come here and just exploit our talent,” Cllr. Mac Giolla Easbuig said.
The councillors comments drew a range of responses on social media, with some people agreeing with his remarks but many others saying the auditions provided Donegal people with a great opportunity to perform on a bigger stage.
“Britain's Got Talent” auditions were also to visit Derry, Dublin and Belfast.
Sarah Marie of Pinehill said she thought the auditions were a great opportunity for Donegal people.
“It's great for all the dancers and all the people in the locality to have an experience like this,” she said. “It's brilliant that they had an opportunity to experience something as big as 'Britain's Got Talent.'”
Performers who are successful after last Thursday's auditions are assessed will be invited to the next stage of the audition process. 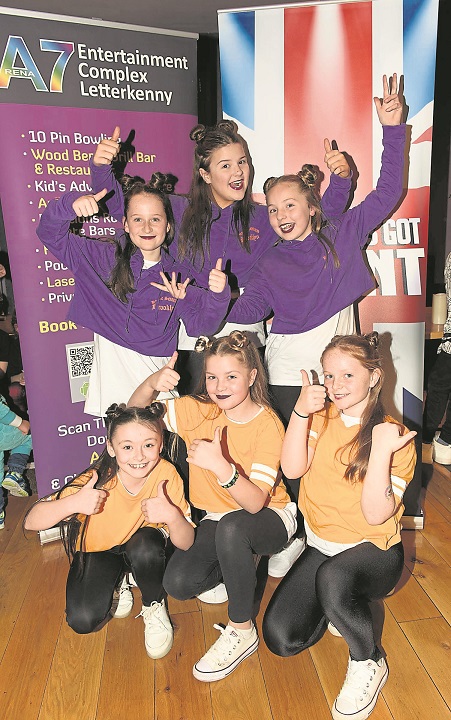 Infinity from Pine Hill Studios in Letterkenny at the event. 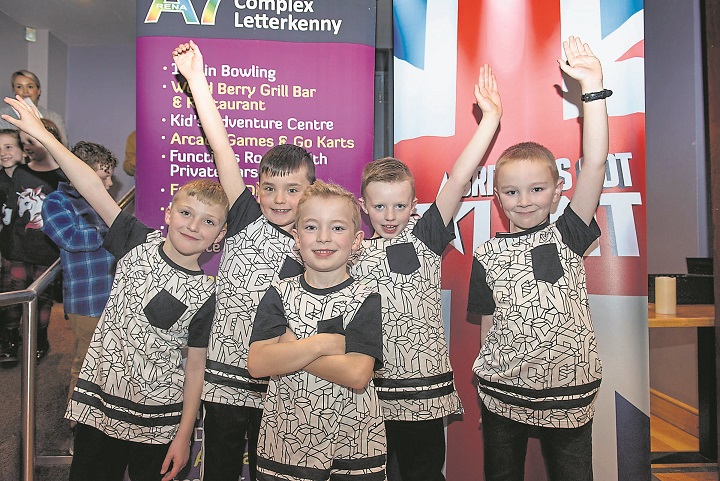 Harry, Anthony Cadance, Jay, and Noah at the Britain's Got Talent event.