Minister McHugh confirms Donegal allocation is biggest in the country 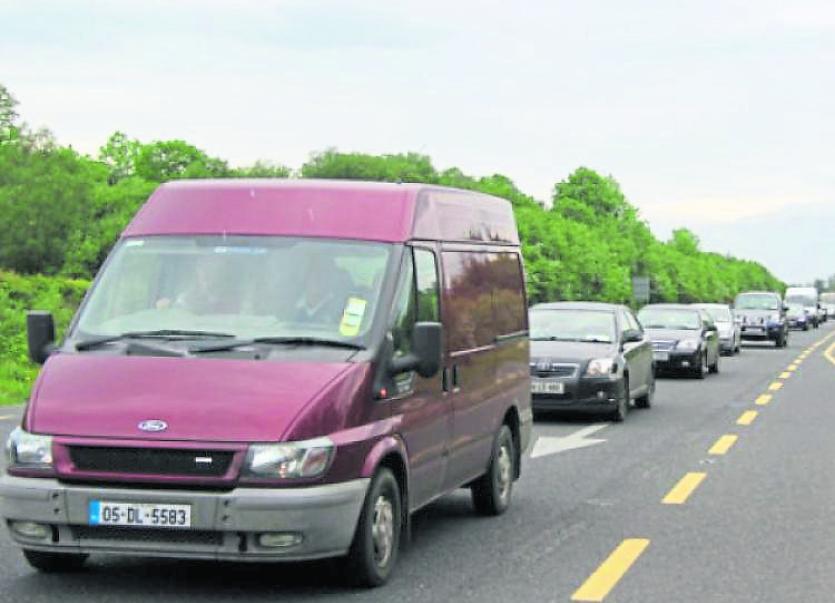 Donegal is to get the biggest allocation in roads funding in the country in 2018 – with €40M allocated this evening to Donegal County Council.

The first €5M of an estimated €20M spend will be allocated to the Blue Banks.

Minister Joe McHugh, welcoming the funding, said: “This is fantastic news for the county and shows again the commitment of Government through Transport Infrastructure Ireland to County Donegal.

“I am particularly pleased at all the work which will be carried out along the N56 which is a vital artery for the west and south west of the county. More than €16.5M will be spent on that route alone in 2018.

The Government Chief Whip went on: “All these roadworks will take place in the next 12 months. It is an historic day for Donegal.

“I want to once again thank Donegal County Council and their National Roads Office who do incredible groundwork so that when we can get money to our county, they can carry out the work. I also want to thank TII and their staff. I made the case that we have been playing catch-up with the rest of the country and we've been heard.

“I will continue my work now to include even more schemes in the Ten Year Capital Plan and the National Planning Framework, linking the new A5 – which also starts next year – to the new Sion Mills to Letterkenny road, the Bonagee Link and the Twin Towns by-pass.

Cllr Martin Harley said: “This is fantastic news for Donegal. I know Minister Joe McHugh has held several meetings with TII in recent months and it shows that his case for Donegal has been heard.

“For Donegal to top the national league table for funding for the county shows the importance of having a voice in Government.

"I also note significant funding to other western counties like Mayo, showing this Government is helping the regions."