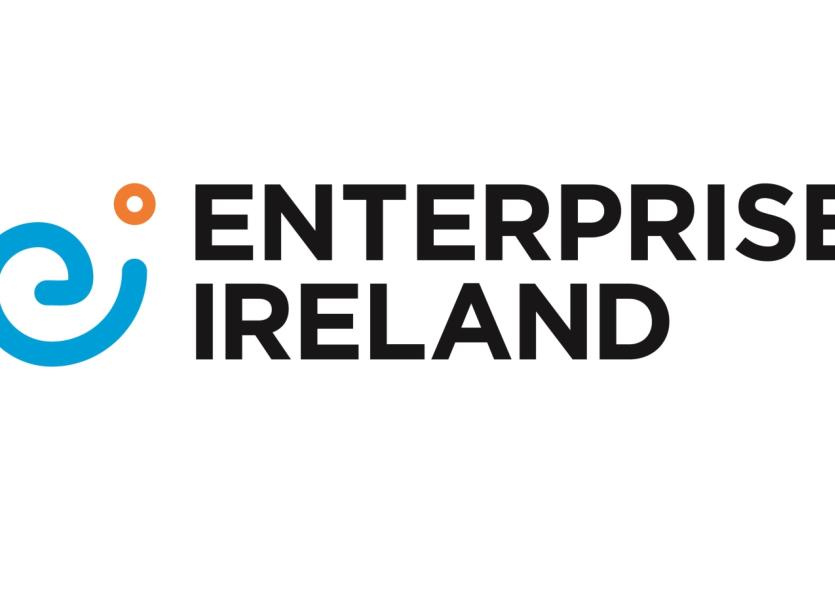 The number of people in Donegal employed by Enterprise Ireland backed companies increased by 4% last year.
There are now 3,552 people employed by Enterprise Ireland backed companies in Donegal, an increase of 132 on the end of 2016.
A total of 19,332 new jobs were created by companies supported by Enterprise Ireland in 2017. 209,388 people are now employed in companies supported by the agency. This is the highest total employment achieved in the history of the agency.
This represents a net increase of 10,309 jobs for 2017, taking account of job losses. In line with total employment levels, the net increase in is the highest on record with Enterprise Ireland.
The job creation figures are up on 2016, showing strong consistent year on year growth, despite the uncertainty that Irish businesses faced in 2017 in the context of Brexit.
Enterprise Ireland said Job creation was evenly spread across the country, with every county seeing job increases. Two thirds (64%) of the new jobs created were outside of Dublin. The west, mid-west, and north-west saw the largest level of increases at 7% in 2017.