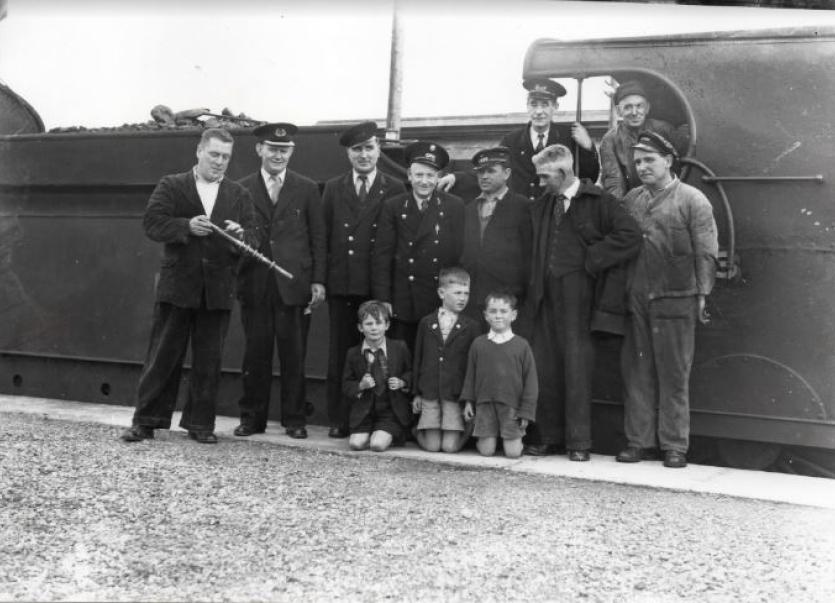 Members of staff of the Great Northern Railway in Bundoran pose for a photo with some local children ahead of the departure of the final train from Bundoran station on Monday 30th September 1957.

RTÉ’s Nationwide will focus on some amazing stories from Donegal in tonight’s programme.

The special feature show will have three reports from across Donegal tonight at 7pm on RTÉ 1.RTÉ North West Correspondent Eileen Magnier will show how the people of Bundoran recently took a sentimental journey down memory lane when they marked the 60th anniversary of the last train out of town and the closure of the Great Northern Railways. 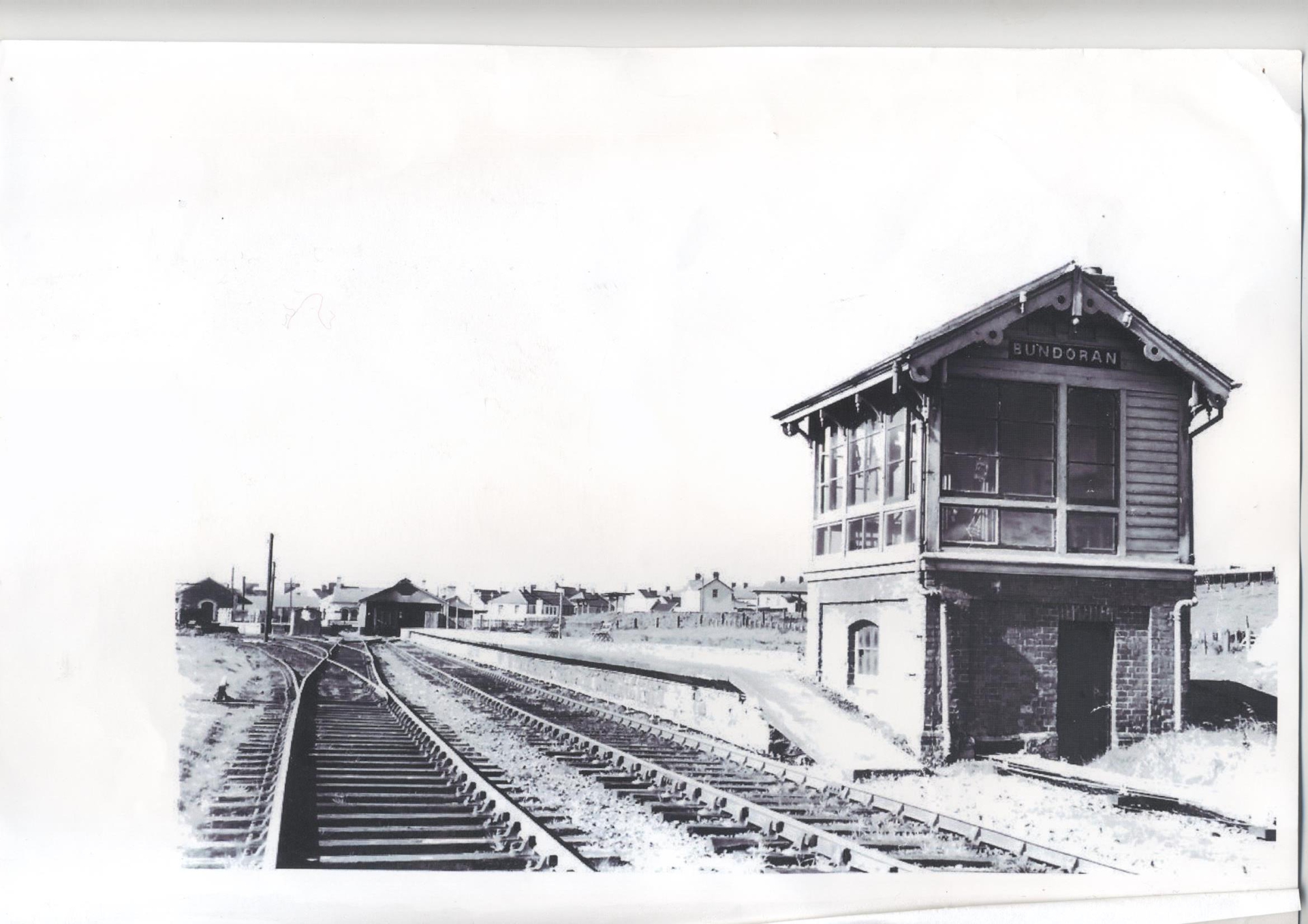 Journey's end. The approach to Bundoran GNR Station which was the end of the line. (Photo courtesy of Jill Doherty Bundoran Library).

Eileen will also visit the team at the Glencolmcille Folk Village as the museum marked its 50th anniversary and the piece will examine the life of the founder of the famous folk village, Fr James McDyer.
Alongside Magnier’s historical railway coverage and celebration of the Glencolmcille Folk Village, co-presenter Mary Harte took a trip around the Donegal Garden Trail highlighting some other attractions our beautiful county has to offer in East Donegal.
Watch the special episode tonight, at 7pm on RTÉ 1.