No “Blue Monday” in Donegal 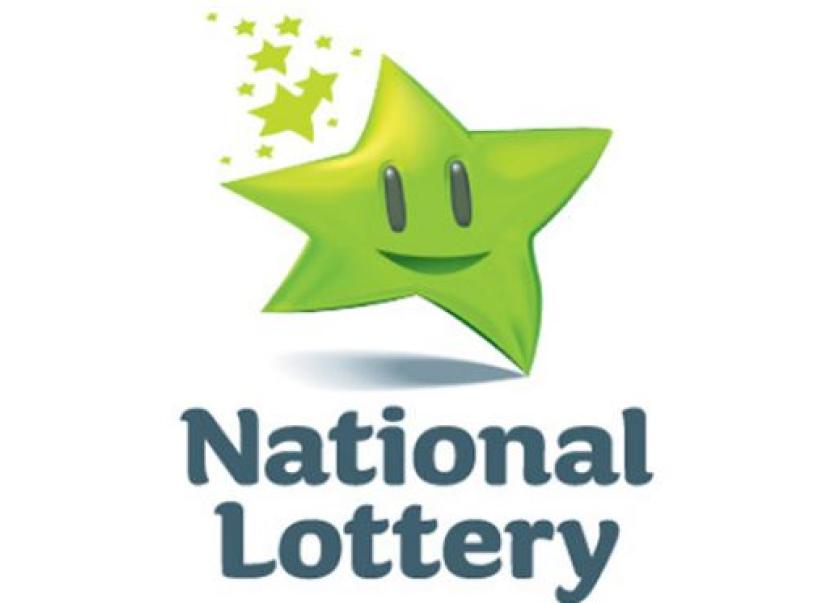 The National Lottery is today appealing to players on both sides of the border to check their numbers to see if they are the holders of Saturday’s winning €4.4 million Lotto jackpot on a ticket sold in Lifford, Co. Donegal.

The golden quick pick ticket, sold at Daly’s Topaz on the Letterkenny Road in Lifford, could have been purchased over the border, the elated store owner, Austin Daly, said today: “Between 40 and 50 per cent of our business is from over the border in Co. Tyrone so you never know. We have a lot of passing traffic here as well as a good local trade. So who knows! We are spreading the word to our customers. All in all it’s a great week for Lifford and for Donegal”.

He added: “The excitement is unbelievable since news broke late Saturday night that we sold the winning ticket. Everybody is in good form and we have a lot of people coming through hoping the luck will rub off on them!”

Meanwhile the National Lottery revealed today that since Lotto was launched in 1988 Co. Donegal has had a total of 90 Lotto jackpot winners sharing over €116 million.

“We are delighted that Donegal has scored its 90th Lotto jackpot win. We are reminding all our players, especially those on both sides of the border, to check their tickets. The winning numbers are: 1, 2, 7, 33, 34, 40 and bonus number was 6.

“So far we have had no contact from a lucky winner. What a great way for someone to celebrate Blue Monday if they discover today they have come into this mega win.”

Meanwhile the spokesperson is also reminding players to check if they have matched five numbers and bonus from Satruday night's Lotto draw to win a cool €283,274. Incredibly this winning Quick Pick ticket was sold down the road from Lifford at G & S Supermarket, Church Road in Carndonagh, Co. Donegal.

Approximately 30 cent in every €1 spent on National Lottery games go back to Good Causes in the areas of sport, youth, health, welfare, education, arts and heritage. In total more than €5 Billion has been raised for Good Causes since the National Lottery was established 30 years ago. 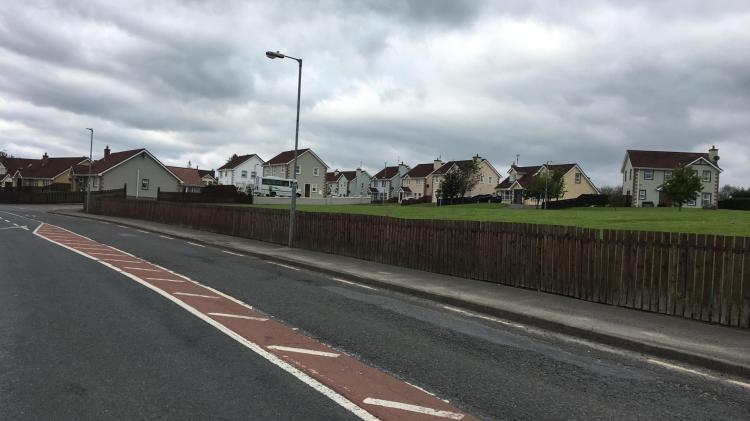