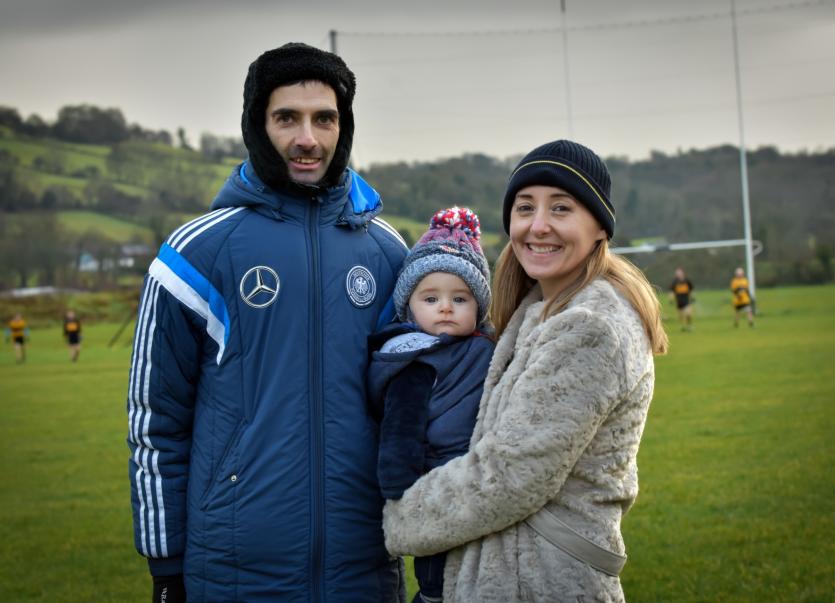 Michael McGrath with his wife Susan and son Senán.

Michael McGrath, the Donegal man who received huge public support in his battle against bowel cancer, has passed away.

The 40-year-old from Letterkenny passed away in the Donegal Hospice.

The married father of a young son had been diagnosed with stage 4 bowel cancer late last year and made a heartfelt appeal for help in raising funds to undergo pioneering new treatment in Vienna.

His plight captured the hearts of the community which responded by helping to raise €167,000.

Michael traveled to Vienna in early December and returned to spend Christmas at home with his family.

Michael was admitted to the hospice in recent days and passed away last night.