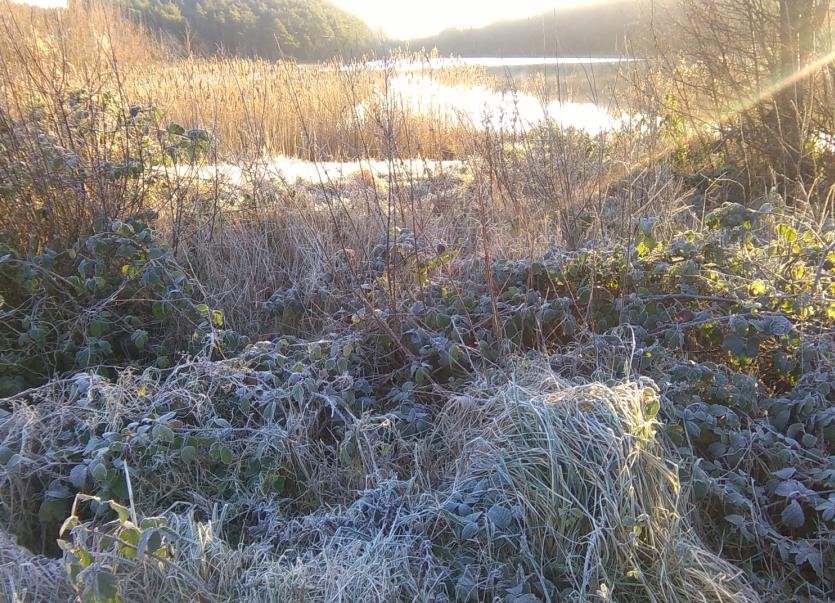 The weather for the weekend is almost a case of "as you were" -- cold and sunny by day, frosty at night with temperatures falling to between -2 and +2 degrees and a widespread sharp frost.

For sports fans the omens for a dry if cold day on Sunday for the big NFL clash in Ballyshannon between Donegal and Kildare are good. The local Aodh Ruadh club tell us there will be no shortage of hot coffee and tea, the weather experts are also suggesting it will be a nice enough day but winds will be moderate, so the footballers have no excuse!!

Met Éireann say Saturday will be cloudy at first but good sunny spells will develop in the east and north during the day and some hazy sunshine in the southwest and west later.  Saturday night will be dry with good clear spells and easterly winds will be mostly light. It will turn colder under clear skies with lowest temperatures falling to between -2 and +2 degrees and a widespread sharp frost.

Sunday will be a dry and sunny day. However, it will be another cold day with top temperatures of just 4 to 7 degrees in a light to moderate easterly breeze. Sunday night will be dry and clear in mostly light easterly breezes. Turning even colder with a widespread sharp to severe frost.

It will most likely still be dry on Monday with some sunny spells but very cold for the time of year with daytime temperatures in the low single figures inland, and around 5 or 6 degrees on coasts. It may turn somewhat colder on Tuesday and Wednesday with wintry showers and moderate to fresh east to northeasterly winds. Also nights are likely to turn colder with widespread severe frost.