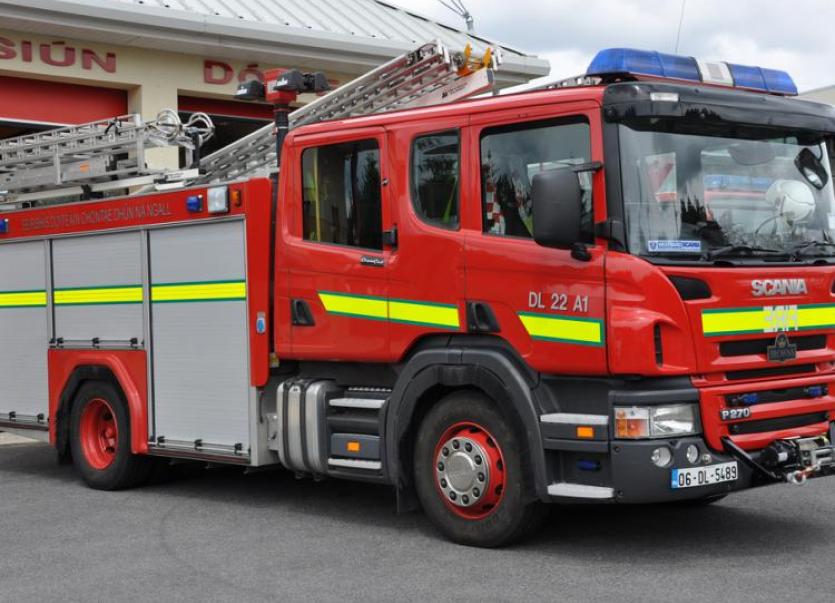 It is believed gas was the cause of an explosion at a house which left one person injured this morning.

A man was injured in the explosion which occurred at a two-story detached house at Gortaquigley near Raphoe.

A fire appliance from Stranorlar and another from Strabane were alerted to the incident at 9.55am.

A man and a woman were in the house at the time and the male suffered what are believed to be minor injuries.

Donegal Chief Fire Officer Joseph McTaggart said it is believed gas was the cause of the explosion.

“It is believed it was an explosion. The precise cause is not certain but it is suspected at this stage that it may be gas,” he said.