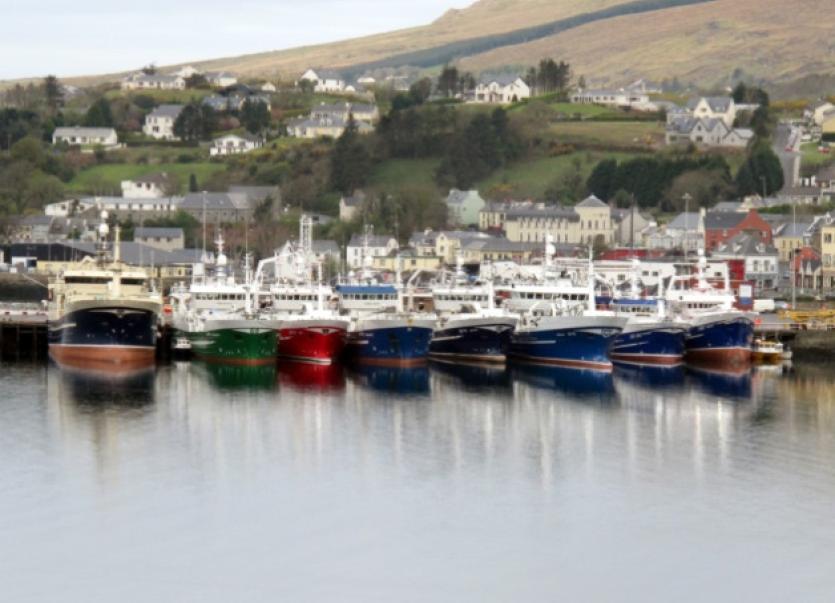 The former chairman of Bord Iascaigh Mhara and retired chief executive of the Killybegs Fishermen's Organisation has called on the minister for the marine to "come clean" regarding the Brexit fishing negotiations.

Joey Murrin said the government needed to make things transparent to Irish fishermen so that they know what is going on. He said  that he was alarmed after watching British Prime Minister Theresa May on Sky News yesterday when she said the United Kingdom had "no problem sorting out the fishing industry”.

“Irish fish producers have set up an unholy alliance with other fishermen's in Europe,” he said.

“At the end of the Brexit negotiations it is going to be all the big players around the table; France, Spain, Germany, the Netherlands Denmark, like a pack of hungry wolves sitting around the table. All the best of friends, of course, until the final deal is done and then it will be everyone for themselves and grab what they can get. Ireland will be left to pick up the crumbs."

“This is a major loss to the fishing and processing industries in particular in Killybegs, Burtonport Greencastle. I was shocked by the zero reaction of the fishing industry to this loss.  Apart from a few squiggles in the local papers, there was total silence. That is why I am calling now on Minister Creed to state clearly what the position is with regard to Brexit. The industry needs transparency on the future prospects for this industry which is so vital to the coastal communities around Ireland."