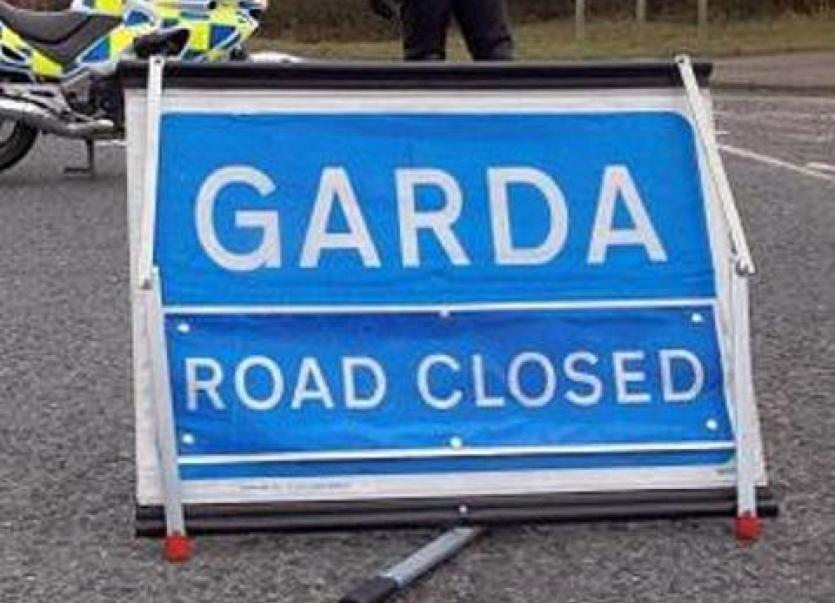 A male pedestrian died in the incident which happened at Bridgend at 11.55pm.

A silver Opel Omega car was in collision with two pedestrians. It is believed that the car was traveling from the Derry direction towards Bridgend prior to the collision.

The driver on the car, a man in his 30s, was arrested at the scene on suspicion of dangerous driving and is detained at Buncrana Garda Station.

The road remains closed this morning and diversions are in place.

Gardaí are appealing for witnesses to the incident to contact them at Buncrana Garda Station on 074 9320540.

Gardaí are, in particularly, appealing to a couple who flagged down a Garda patrol car at a filling station in Bridgend and reported the crash, to make contact with Buncrana Garda Station.