Vikram Sharma has become a well-known member of his community 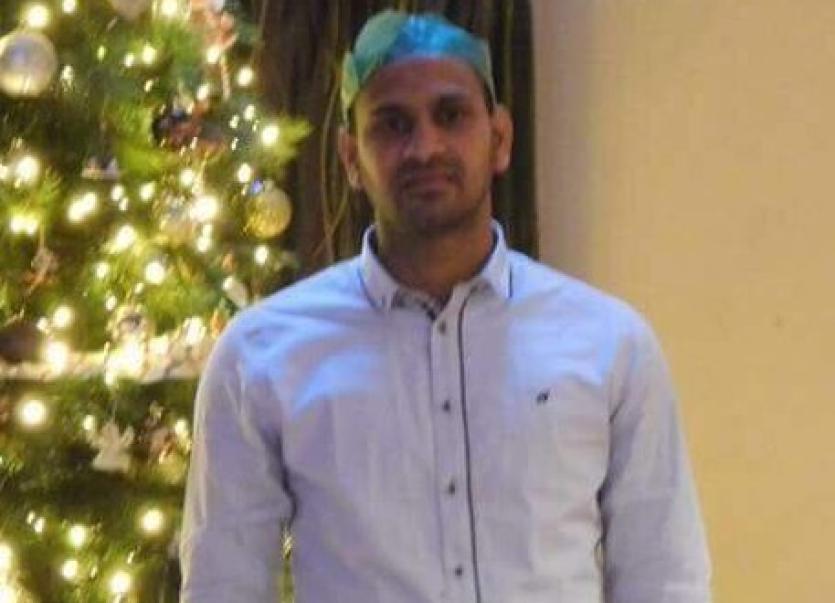 Over 1,500 people have signed an online petition after a popular Donegal resident was detained by immigration officers.

Vikram Sharma, known as Ricky in his adopted home of Kilcar, was detained over the weekend.

Locals say ‘Ricky from the Chippy’ - as he is known in the area - has been attempting to obtain legal residence in Ireland.

An online petition started following his detention is calling for him to be returned to his home.

Locals say Ricky has played an active role in the community since he arrived in 2016, being involved with the tidy towns and the GAA.

“Ricky is one of our own and our wee village won't be the same without him,” a post on a Facebook page campaigning to have Mr Sharma returned to the village said.

“Ricky has gained the respect and trust of the people of Kilcar through the years he has lived there and is known as a valued member of the community,” the post on the page titled 'Bring Ricky from the Chippy Back' said.

Mr Sharma was due to appear in court in Donegal town this morning where it is expected letters from members of the community will be submitted on his behalf.